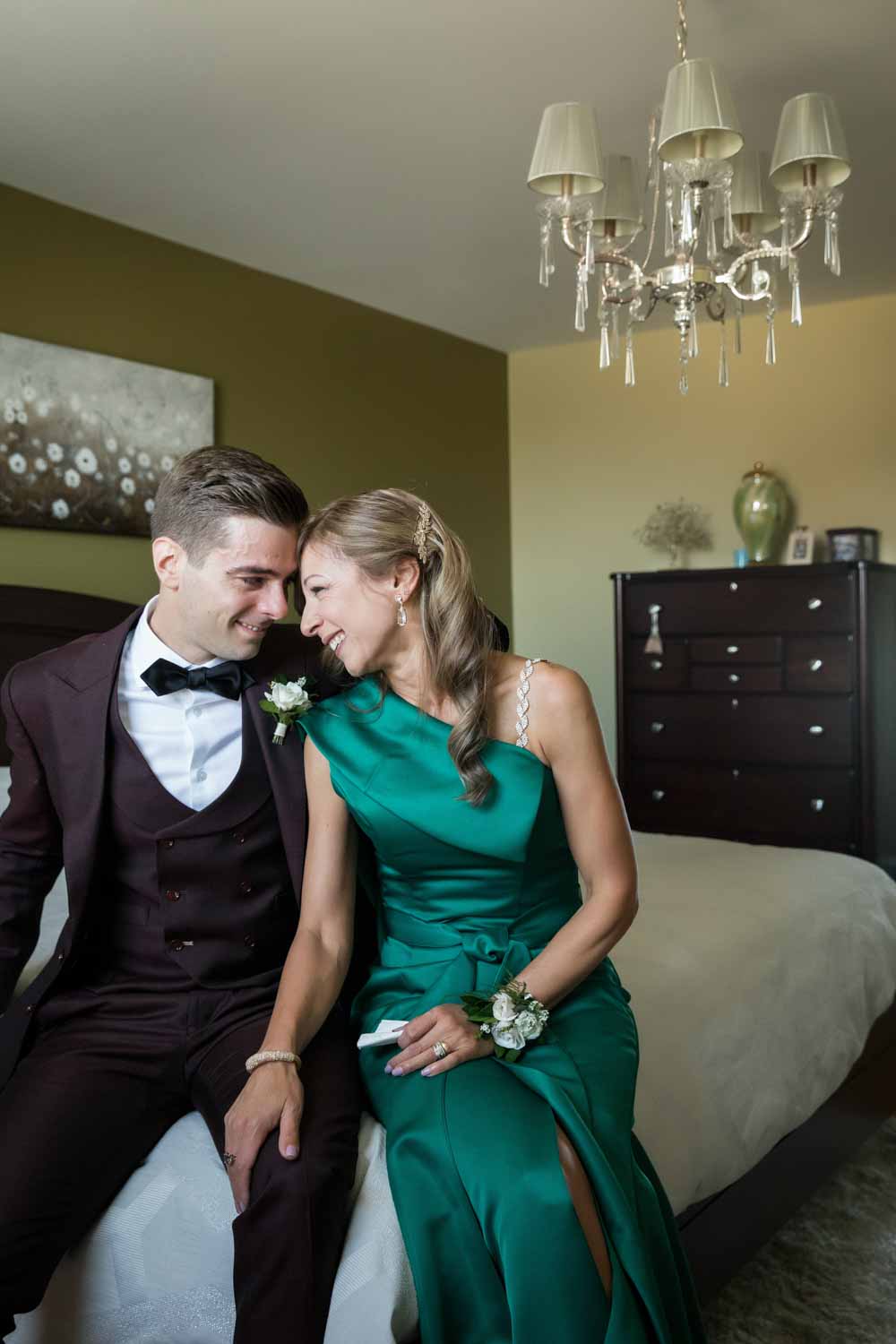 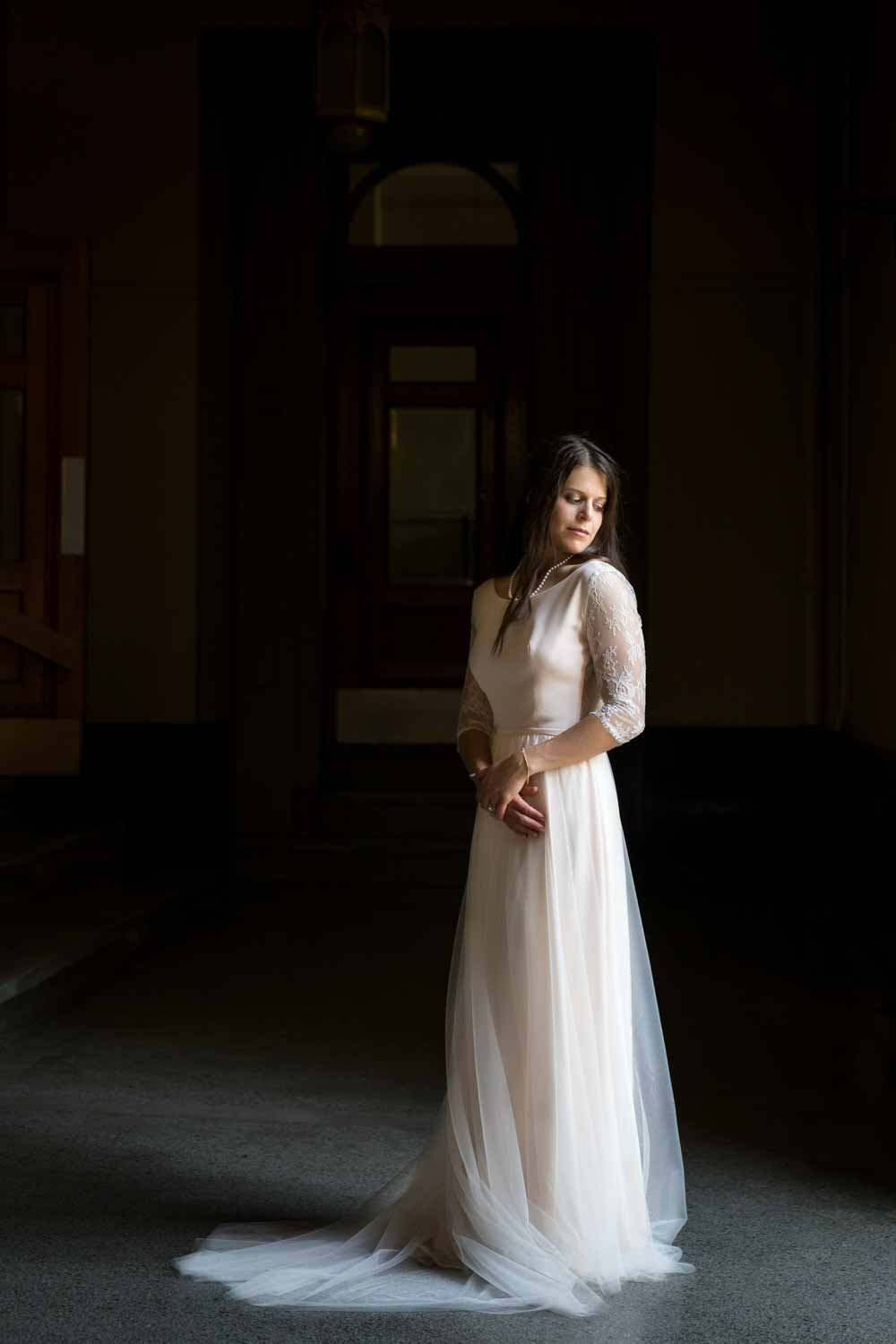 I have to be careful whenever I meet Jessica and Anthony, I tend to gain a few pounds immediately after. The quality of their images seems to be proportional to the amount of calories consumed, a noble sacrifice that I am willing to make.

Our couple is far from perfect though. Family and close friends would often point out how competitive they are in just about anything. From running to cycling, they would constantly raise the bar higher to reach perfection. I finally experienced what many of you had to endure for so long, by suggesting an all-day engagement that was nothing short of a marathon. I kept adding more ideas, more locations and more food into our itinerary and these two would devour everything like starving lions.

However, that allowed me to uncover many of their qualities as well. Jessica has the power to surprise unlike any other. Somehow she managed to stash serious cash into a secret savings account without Anthony realizing. Our collective jaws dropped once the gift was revealed and we all nodded, acknowledging Jessica’s fine taste. Modest and down-to-earth, our bride arrived on her own via Uber and the first thing she asked was for me to peek under her dress! Not sure if I should pretend to look elsewhere, I was relieved to see pants. Yes, pants!

If you have any preconceived notions of how a bride should be, throw them out of the window because that’s not Jessica.

The venue’s hidden gem has always been the rooftop. Knowing that there was so much to do in so little time, I pitched the idea anyway. Seeing the clouds moving in fast, it became a race for the sunset. My belief for them in showing up on time has never been in doubt, I have learned to not bet against Anthony in any kind of race whatsoever. If he is good enough to compete in the Ironman Triathlon, he is good enough for me. With the skies bursting in colors, we squeezed every bit of sunlight while coming back down on time. Our wedding planner was more than pleased.

The newlyweds did well by opening up the dance floor right away with their first dance. You can tell how much fun the guests were having by their facial expressions. As I was setting up for another shot and those worked with me in the past know that there’s always “one more”, I asked Jessica if she was feeling tired.

That moment of triumph convinced me in turning the camera off, knowing that my mission is now accomplished.