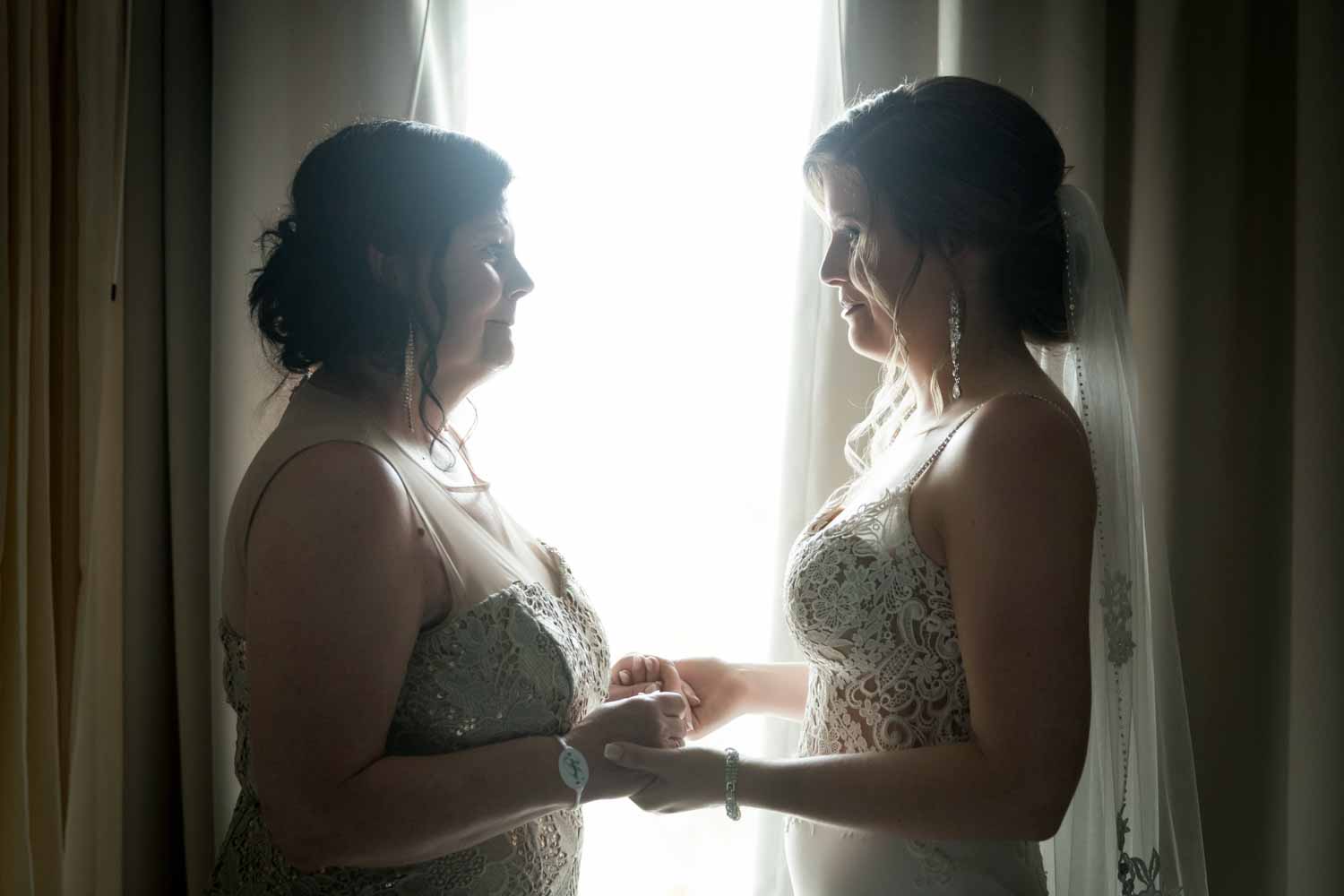 I was lured by the white sand and the ocean view that stretches well beyond the horizon.

The excitement can barely be contained as I listened to Ariane and Simon’s vision for their destination wedding in Jamaica. Not only did they want to revisit this beautiful island to tie the knot, they would do it in front of their dearest family and friends.

Such ambitious endeavor meant lots of planning, naturally. Somehow things kept dragging on, trying to explain why they were engaged for nearly six years would require a separate story, to a point where some doubted if it were ever going to happen.

Shortly after accepting my assignment, I powerlessly watched hurricanes Irma and Maria destroy the Caribbean islands, one after the next.

Cancelling everything would have been devastating for everyone but alas, the sand remained pristine and the ocean continued stretching beyond the horizon.

It was obvious to me that Ariane had high expectations, she brought no less than eight suitcases worth of wedding decoration… stuff. What she did not expect was a week’s worth of rain in the weather forecast. Deciding on the ocean gazebo last minute demonstrated Ariane’s conviction, despite the downpour earlier that morning. If I were to reveal all the challenges Ariane faced, one would think twice before committing to a destination wedding. I remember Ariane holding back her tears as soon as I walked in, on the edge of an emotional breakdown but this is Jamaica after all, everything here ultimately becomes “no problem!”

I watched Ariane rise from desperation to heavenly bliss on her wedding day. Rumors say that our bride completely passed out during the after party, so special props to whoever carried Ariane back into her room!

You see, Ariane comes from a list of brides who I had the privilege to serve as photographer so there was no way I would let things end. As we chased the midday sun to the midnight pool, she would feature her signature smile wherever we go.

Destination wedding images are often misleading as they don’t tell the whole story or the amount of effort in acquiring them. Behind the grand landscape is a story of adversity, on how everyone lent their support when Ariane needed it the most. Trying to thank each person here wouldn’t be feasible. Such enviable relationships can only be felt from the heart. Thanks for having me in your Caribbean adventure!

Elegance Never Goes Out of Style