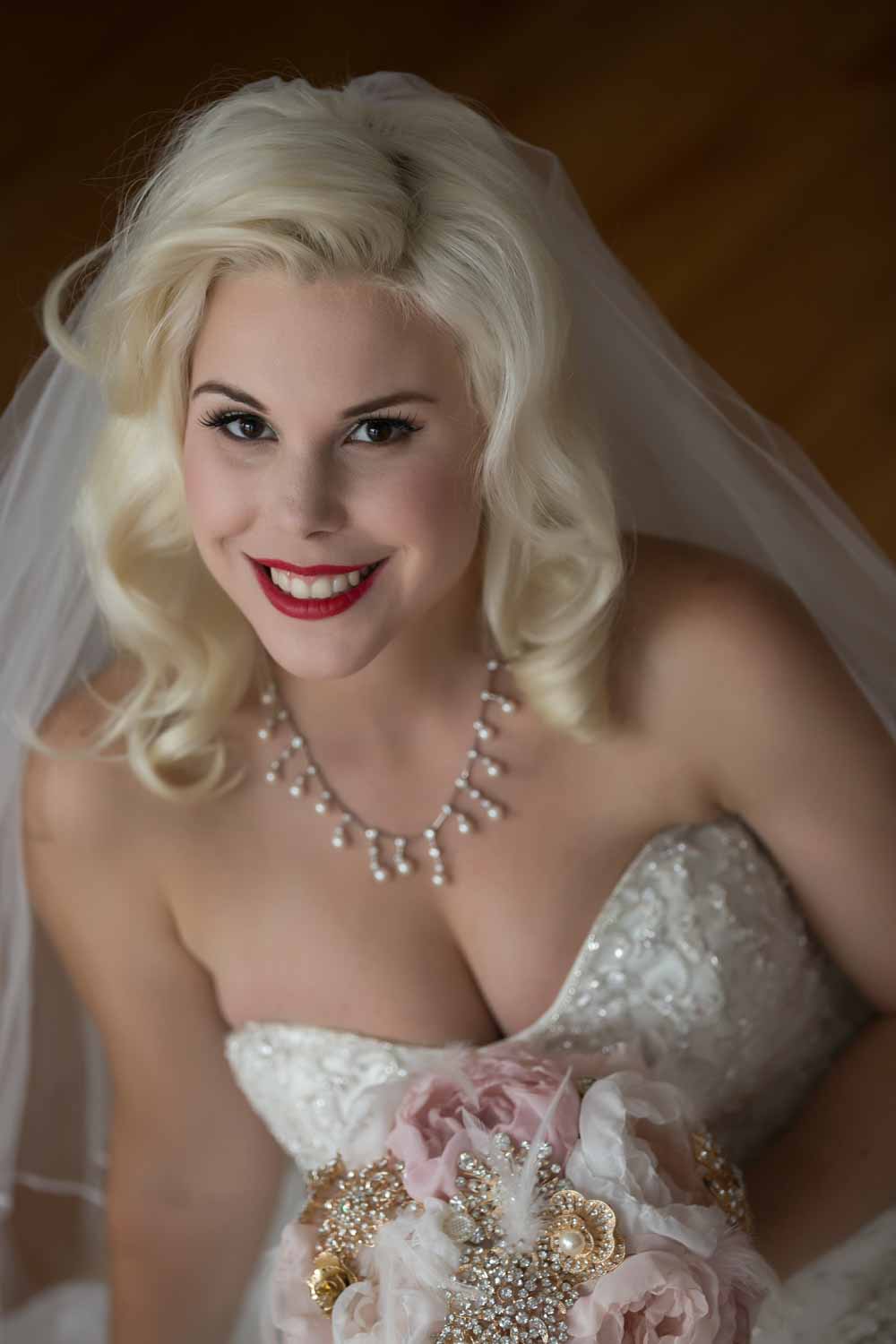 There’s always room for a new pair of shoes.

Alexis was adamant in showcasing her personal collection of footwear but what I saw seemed something that could defy the laws of physics. Even with the widest lens in my arsenal, I had difficulty capturing all the shoes sitting on the shelf. “There must be a hundred pairs,” asked yours truly, in which she candidly replied “Oh… way more than that.” It was then I realized that our bride happened to be a connoisseur of shoes.

I feel that it is important to mention the above because we begin the story on that fateful day where Alexis stepped inside the Jordan Taylor shoe store. Ignoring the lack of originality when it comes to naming a retail store, Alexis was clearly on a mission that day. As she was determined in getting the finest pair among all, she ended up bringing the owner back home, Mr. Jordan Taylor himself. The rest is history, as they say.

The guests were invited to an incredibly stylish reception, going full retro. In addition to being sent back to the 50’s, our couple paid homage to traditions from both sides of the family. Just when you thought the evening reached its climax with the thundering Portuguese folk dance, Alexis managed to bring in two more special guests to hmm… entertain a few very lucky male patrons. This is perhaps my best effort in keeping this album G-rated by not being too explicit.

Smiling Until The End

Elegance Never Goes Out of Style