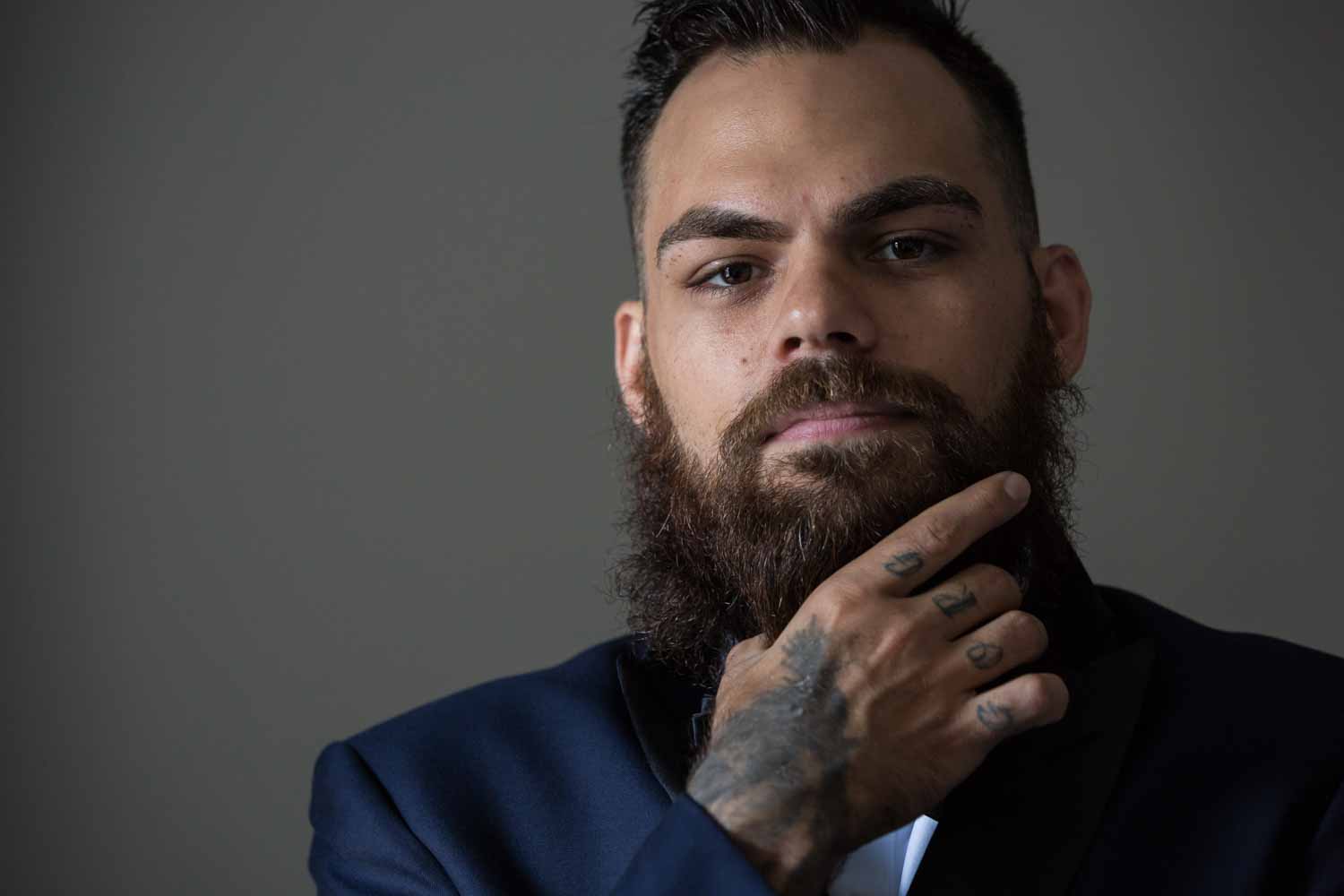 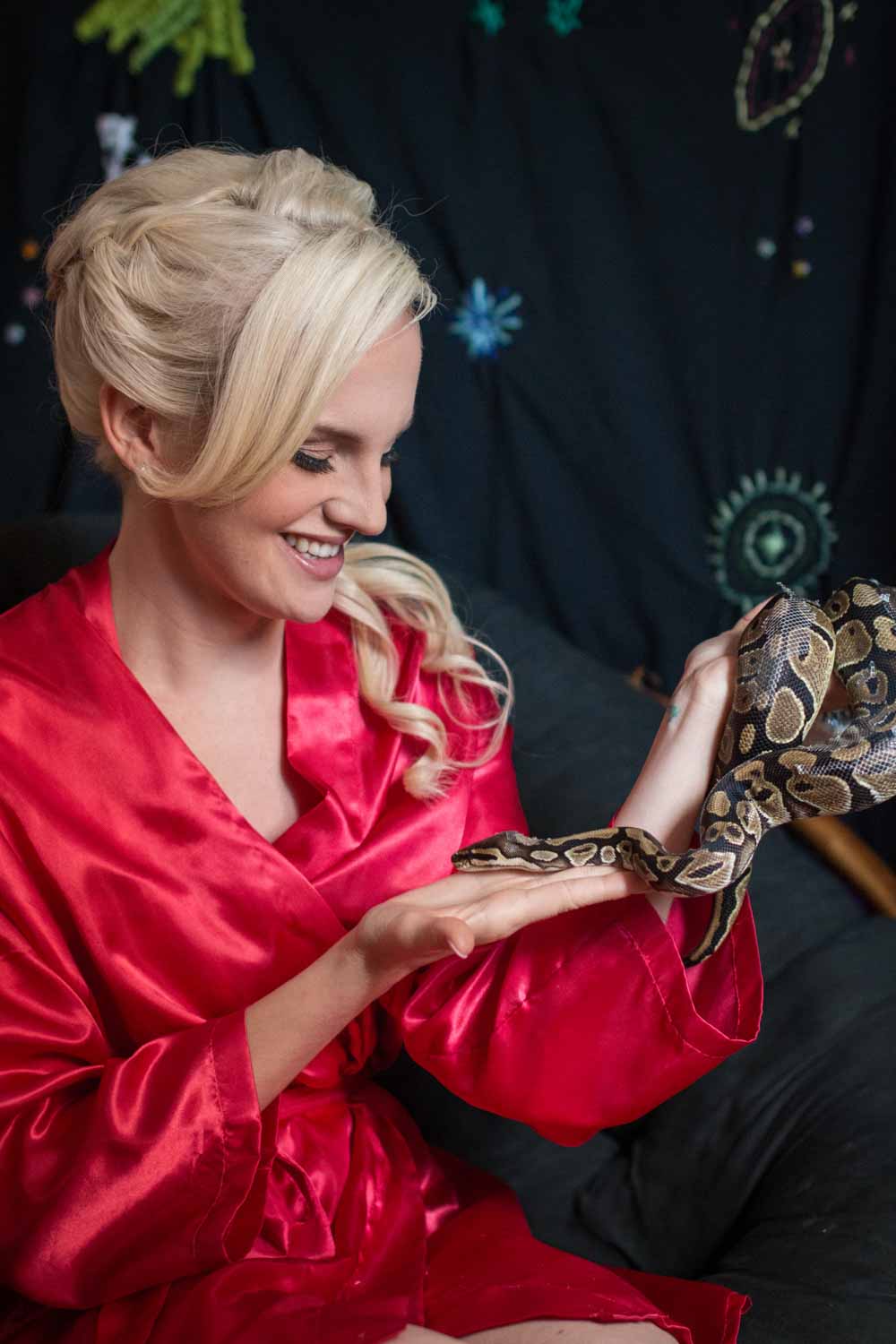 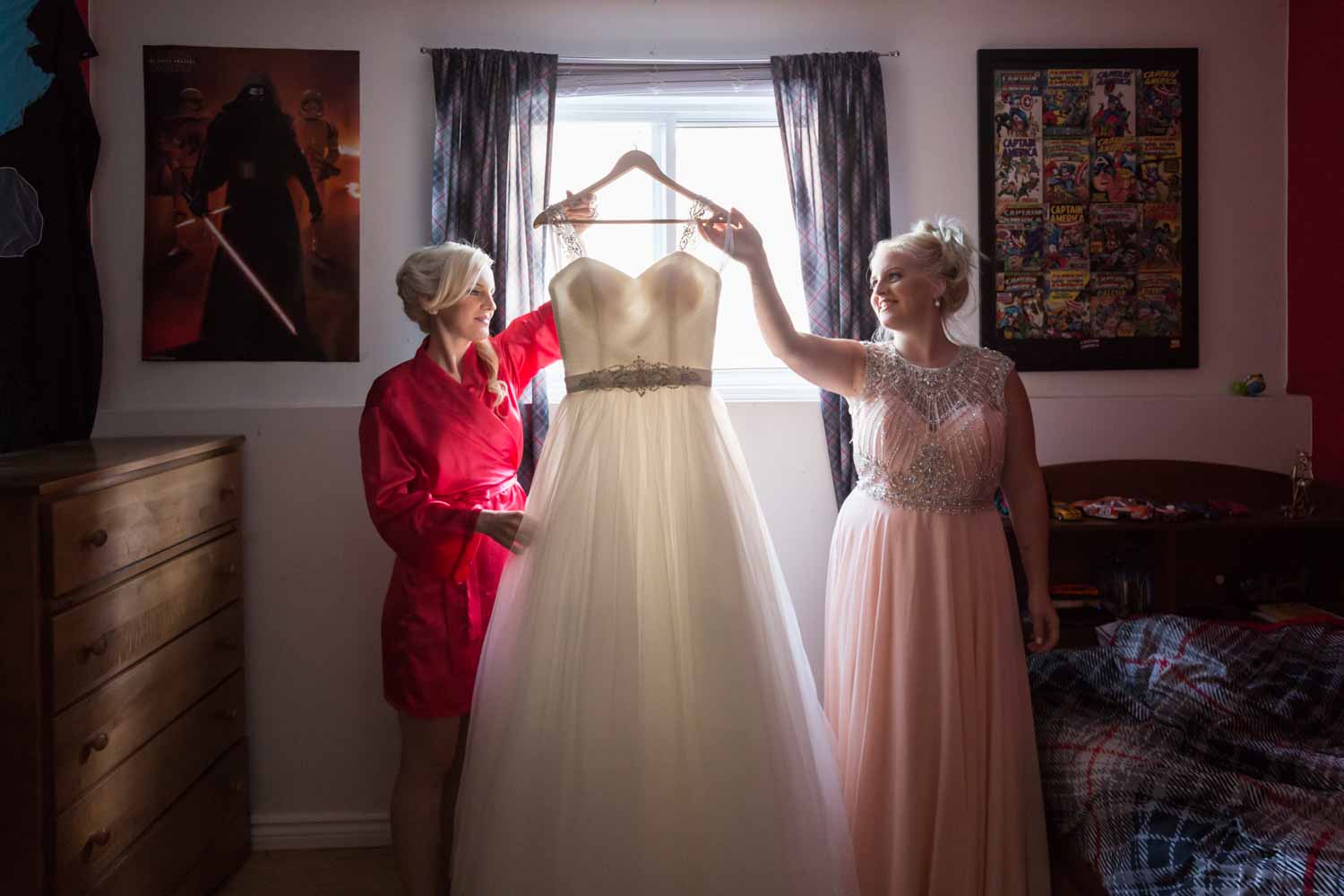 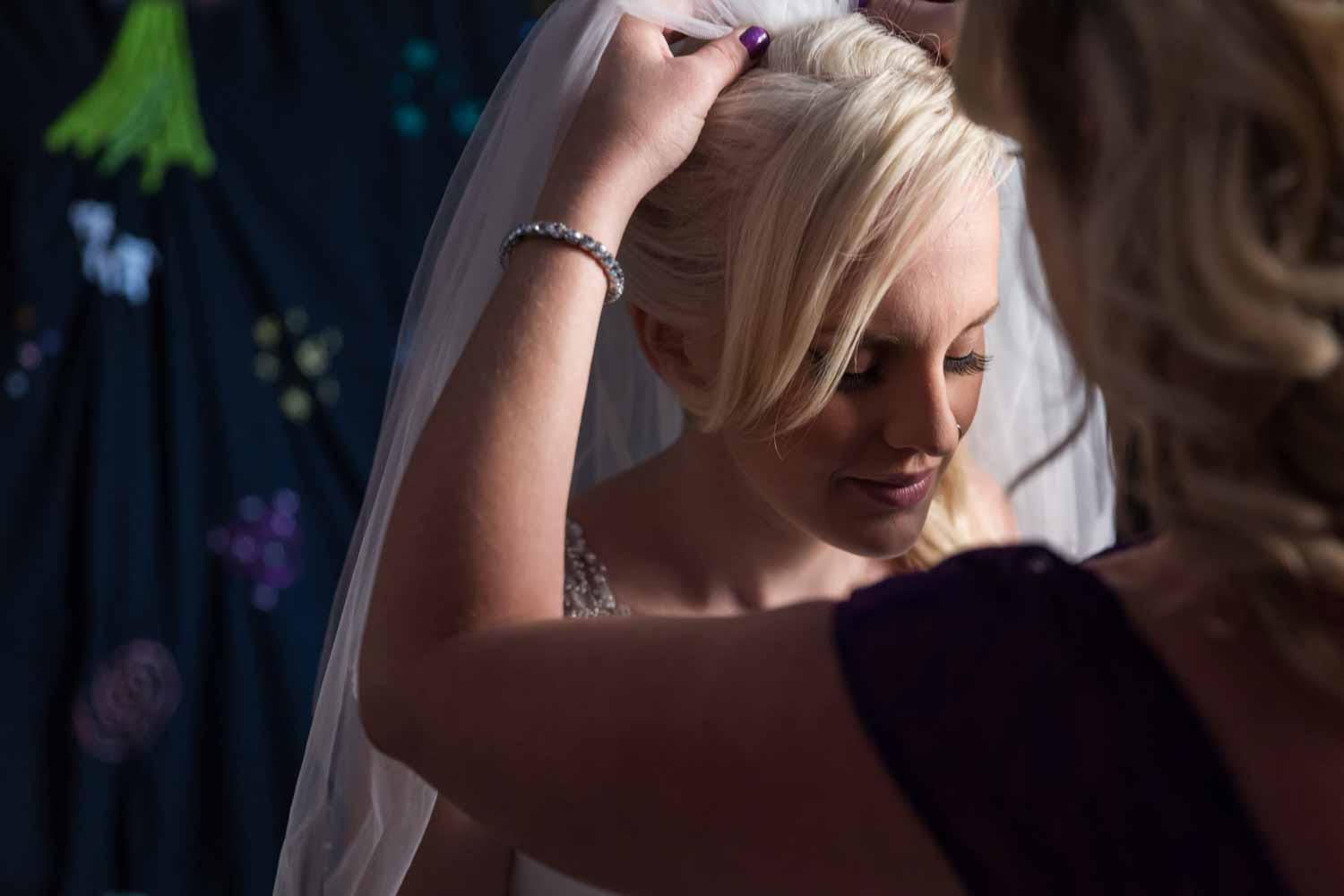 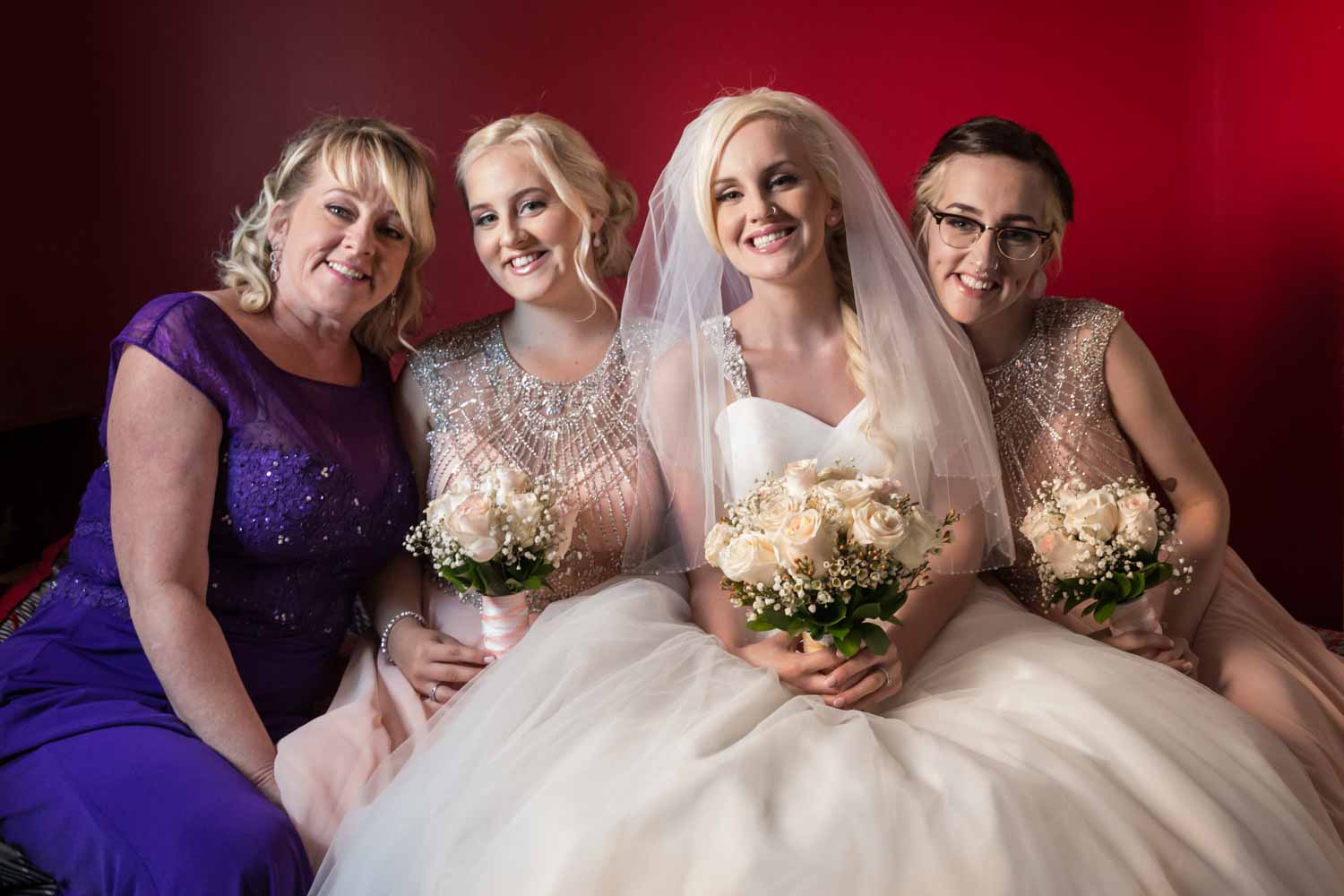 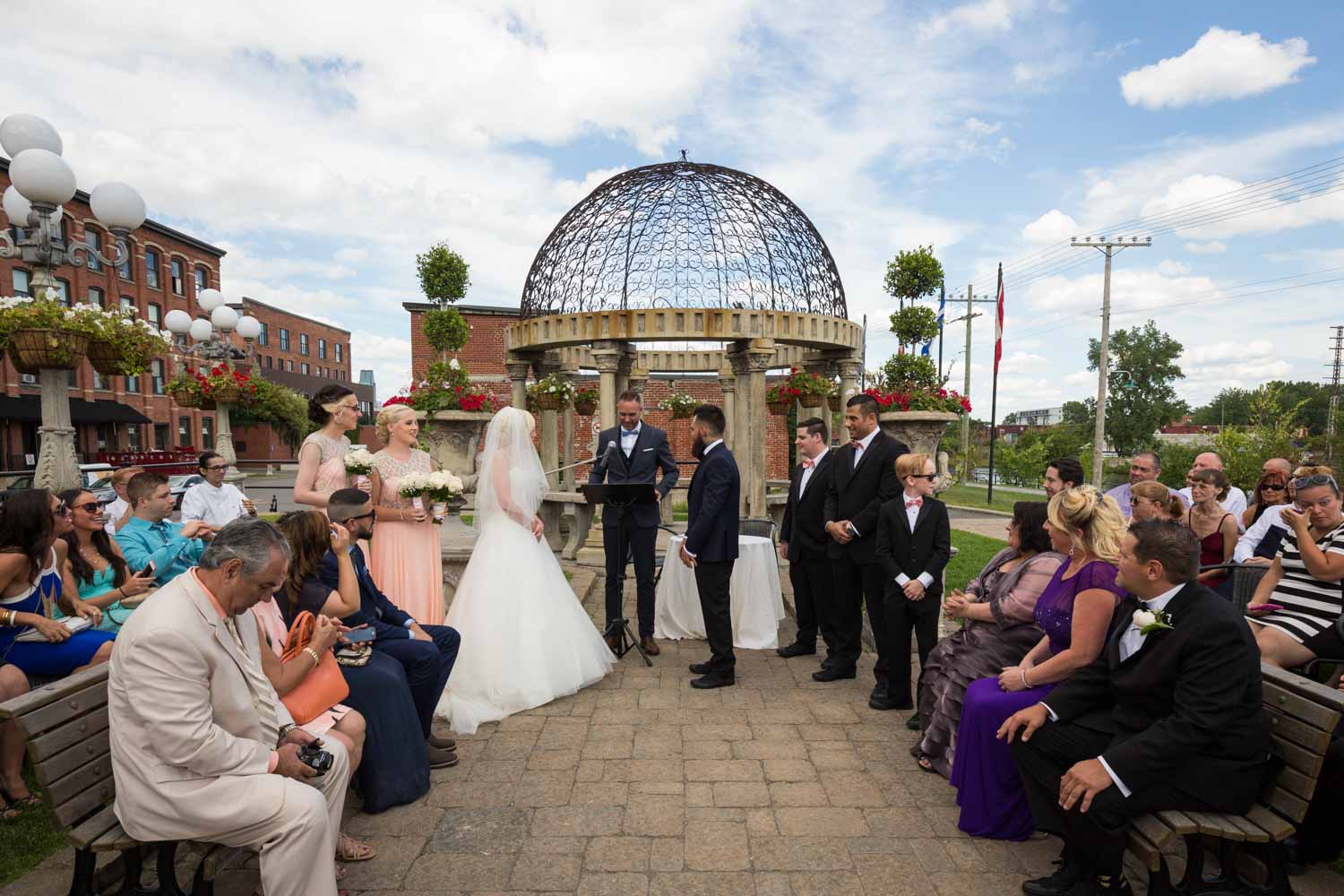 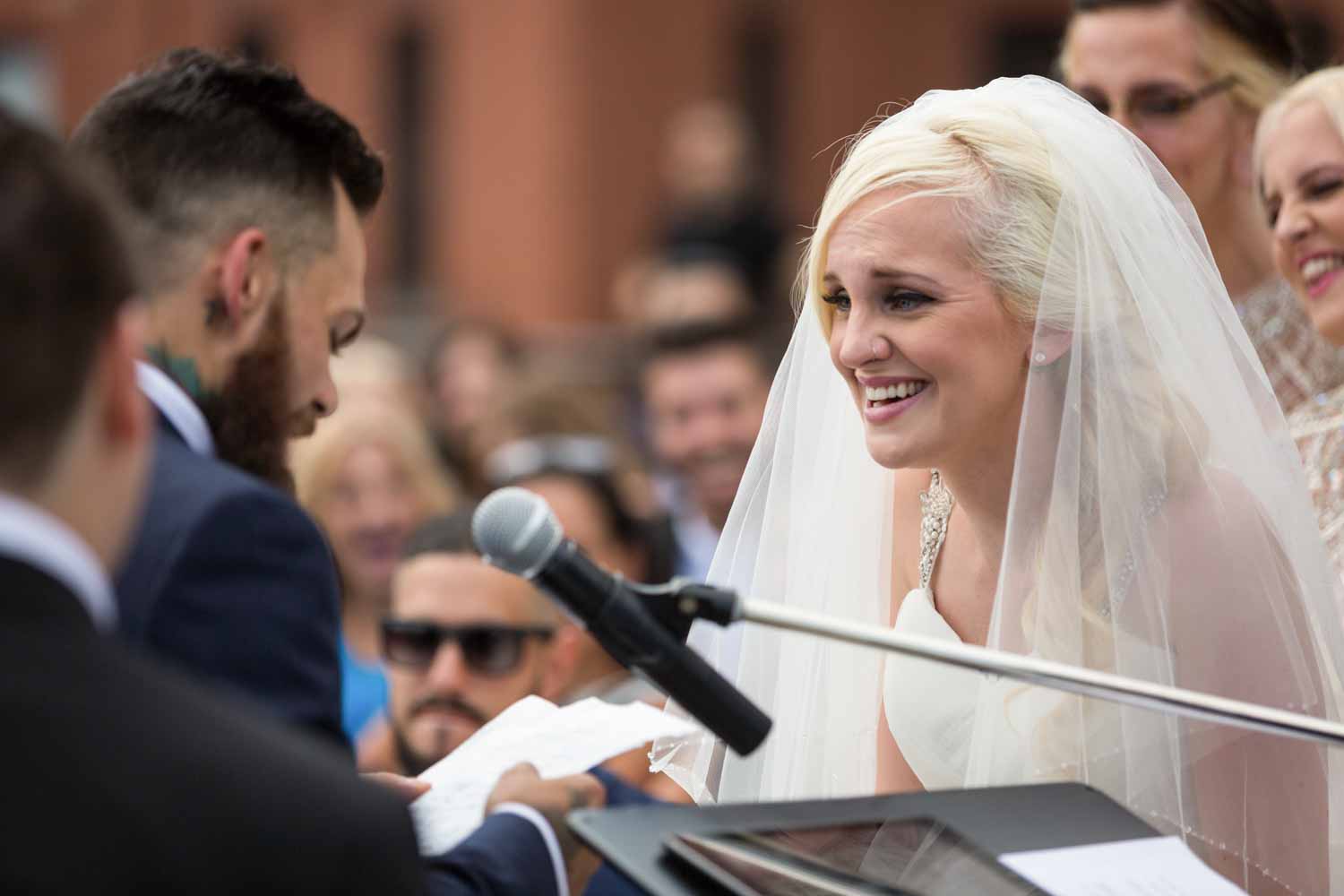 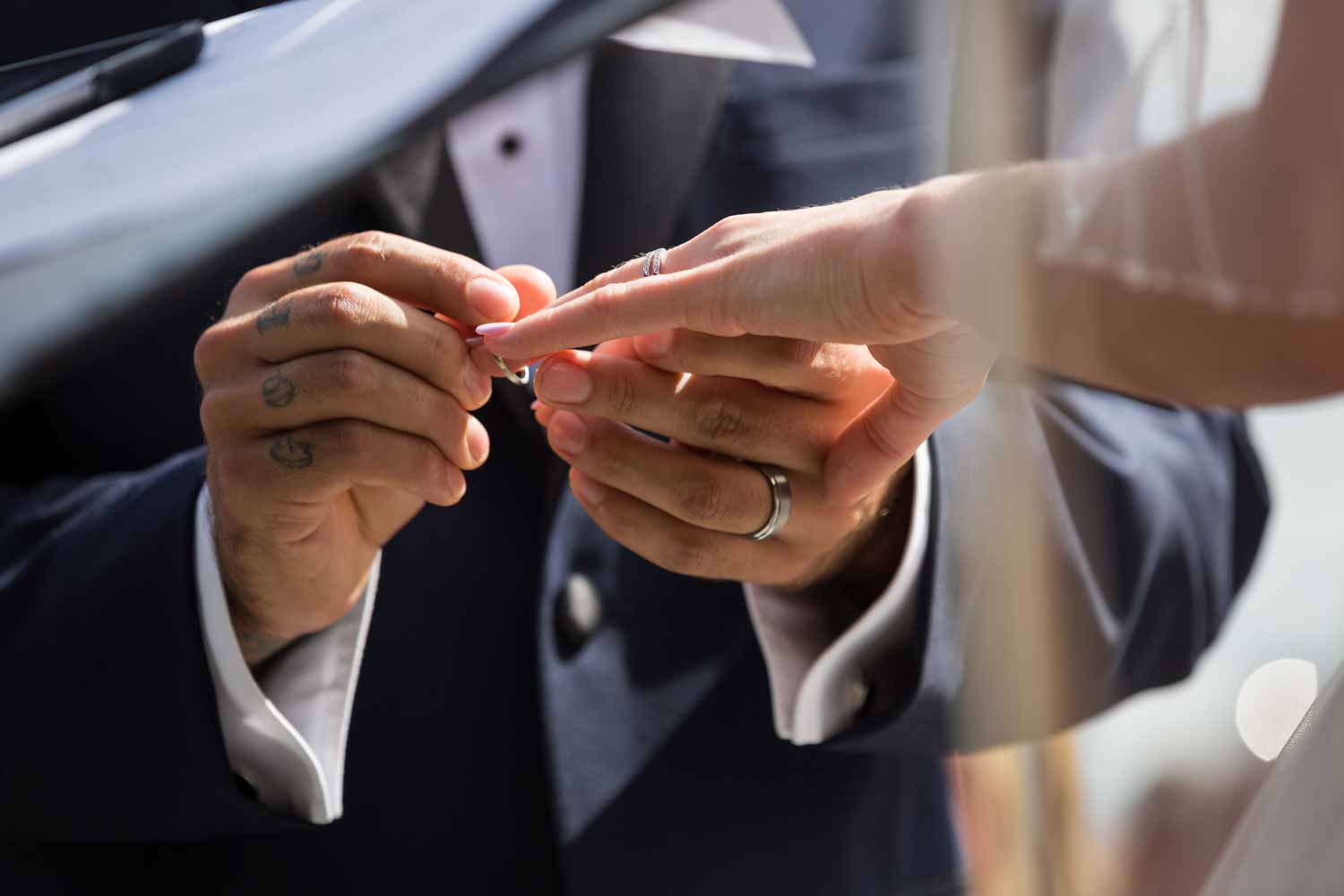 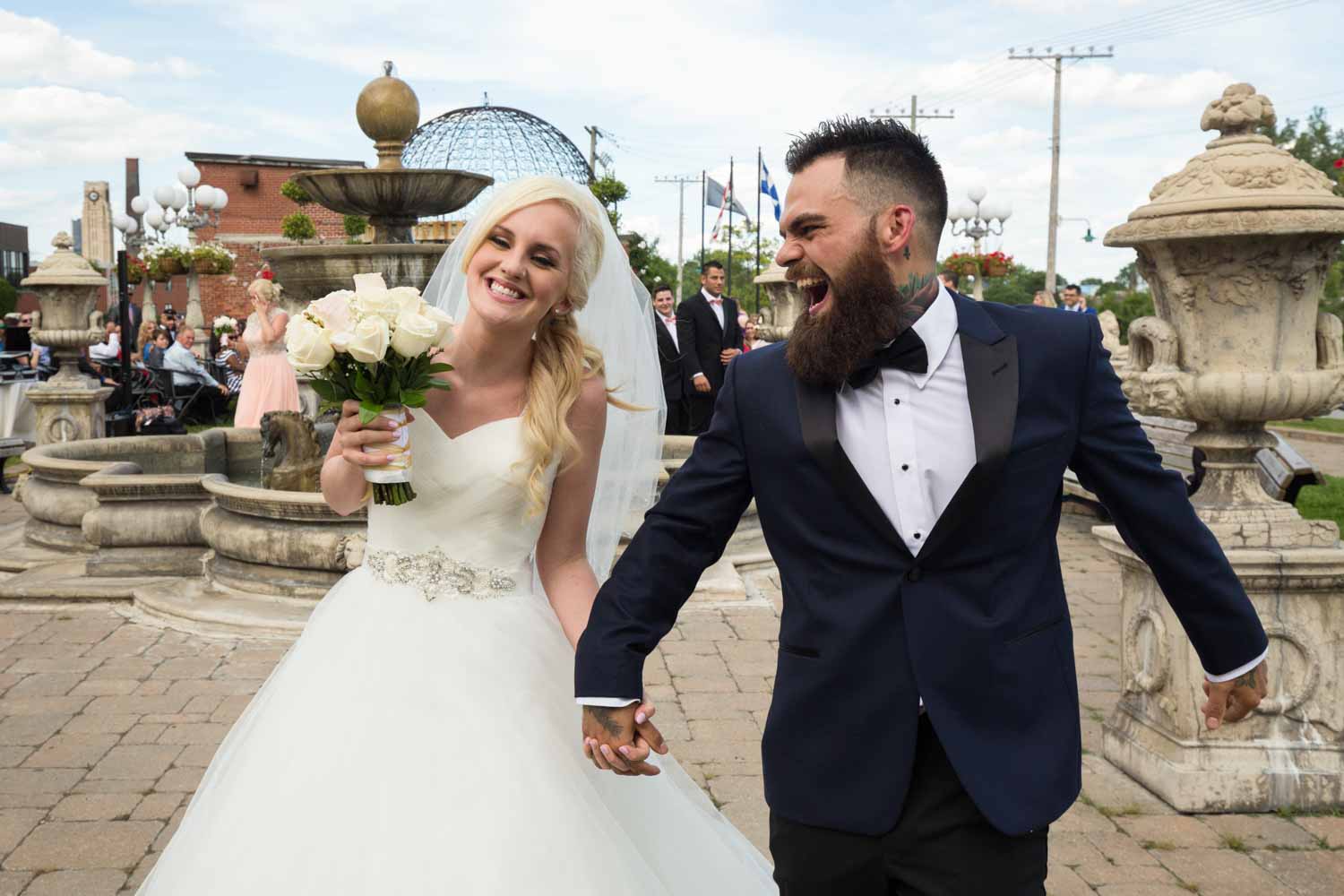 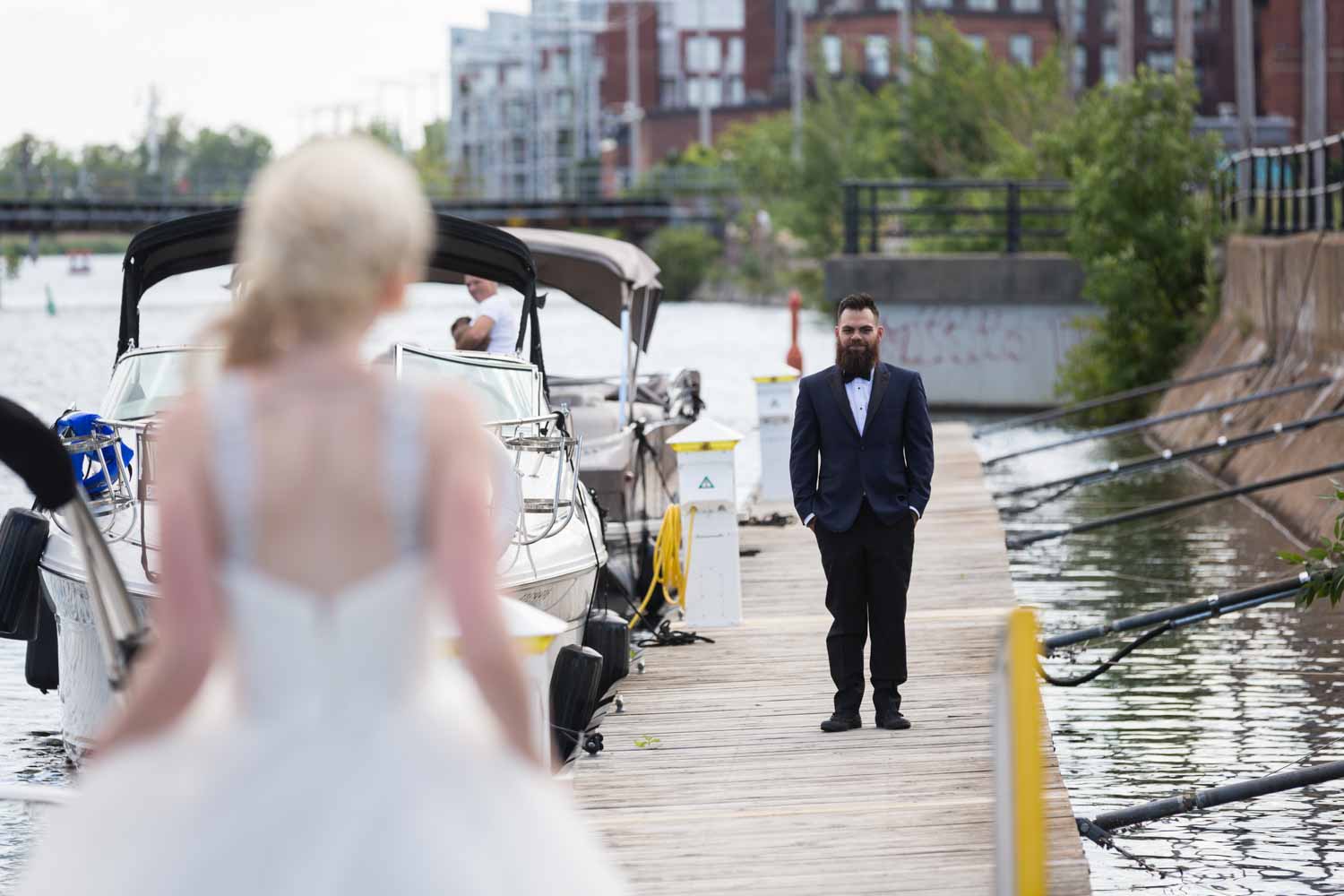 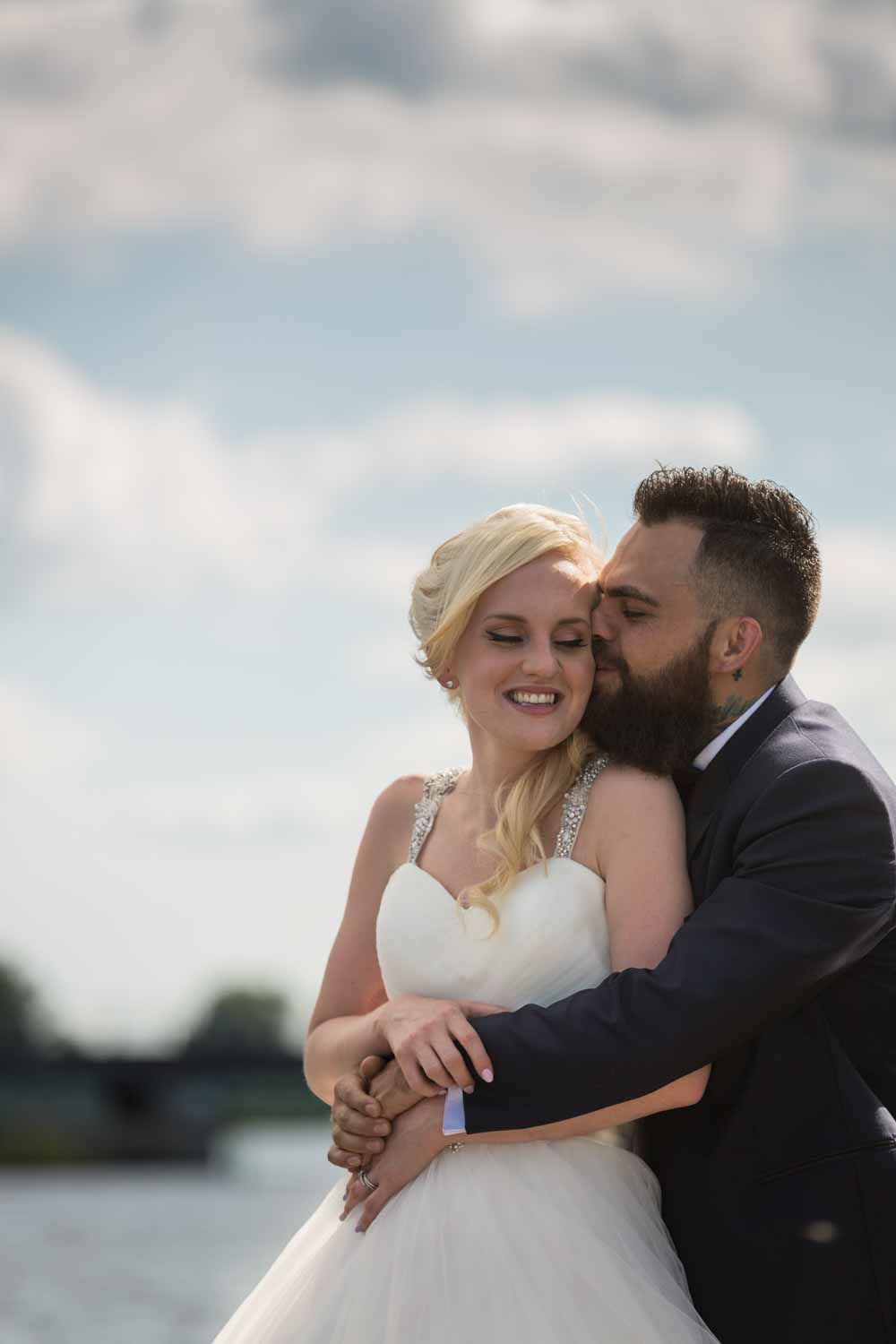 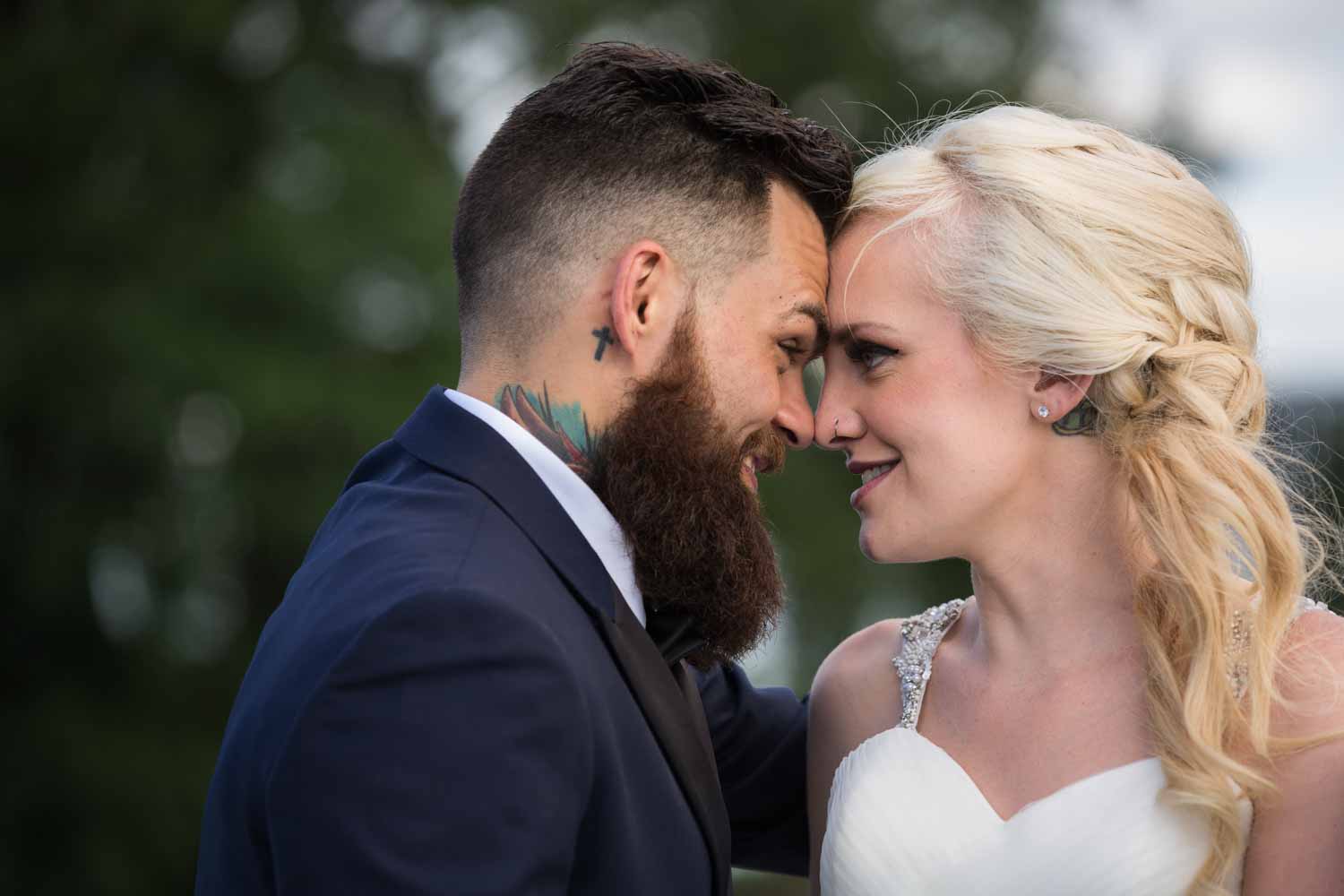 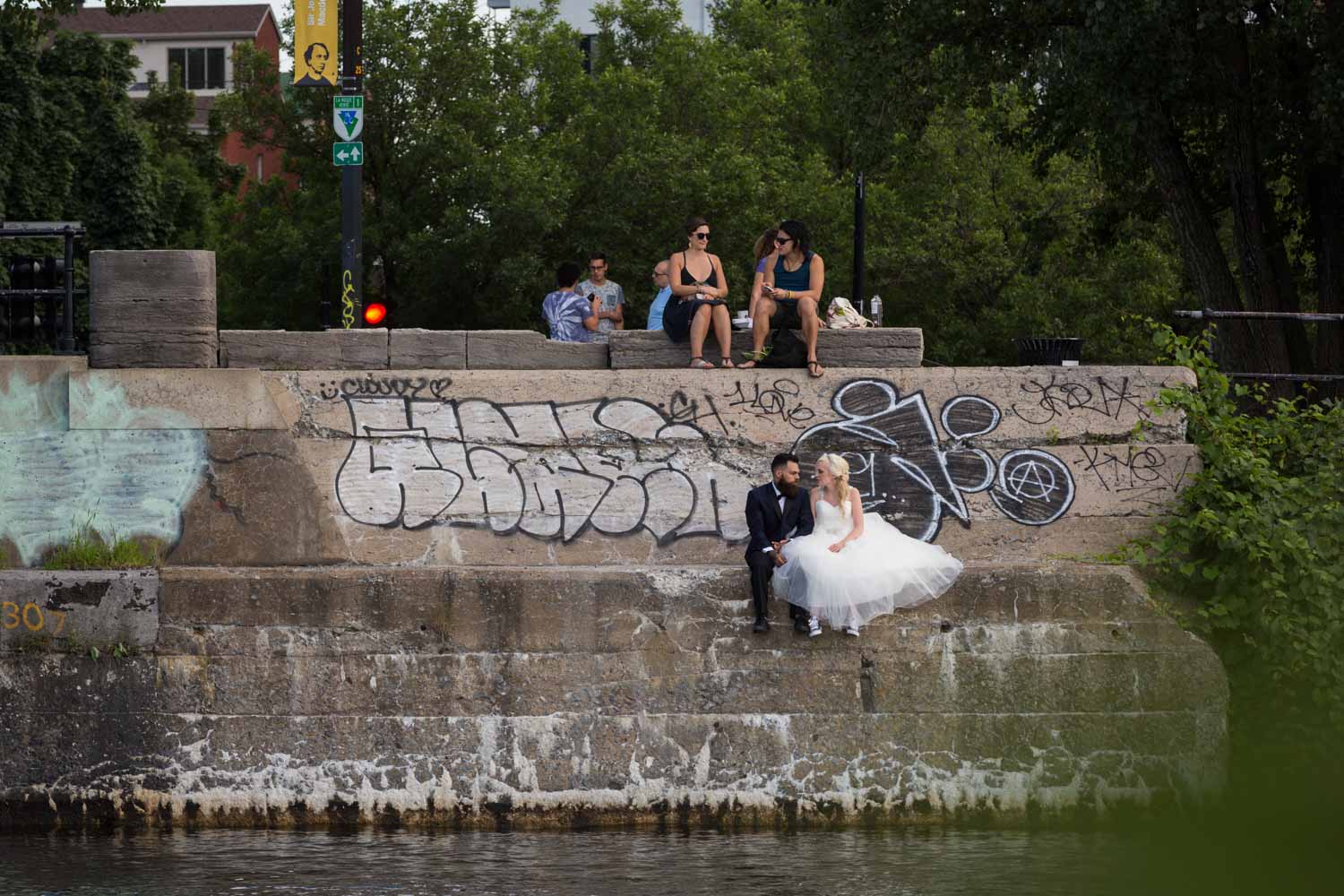 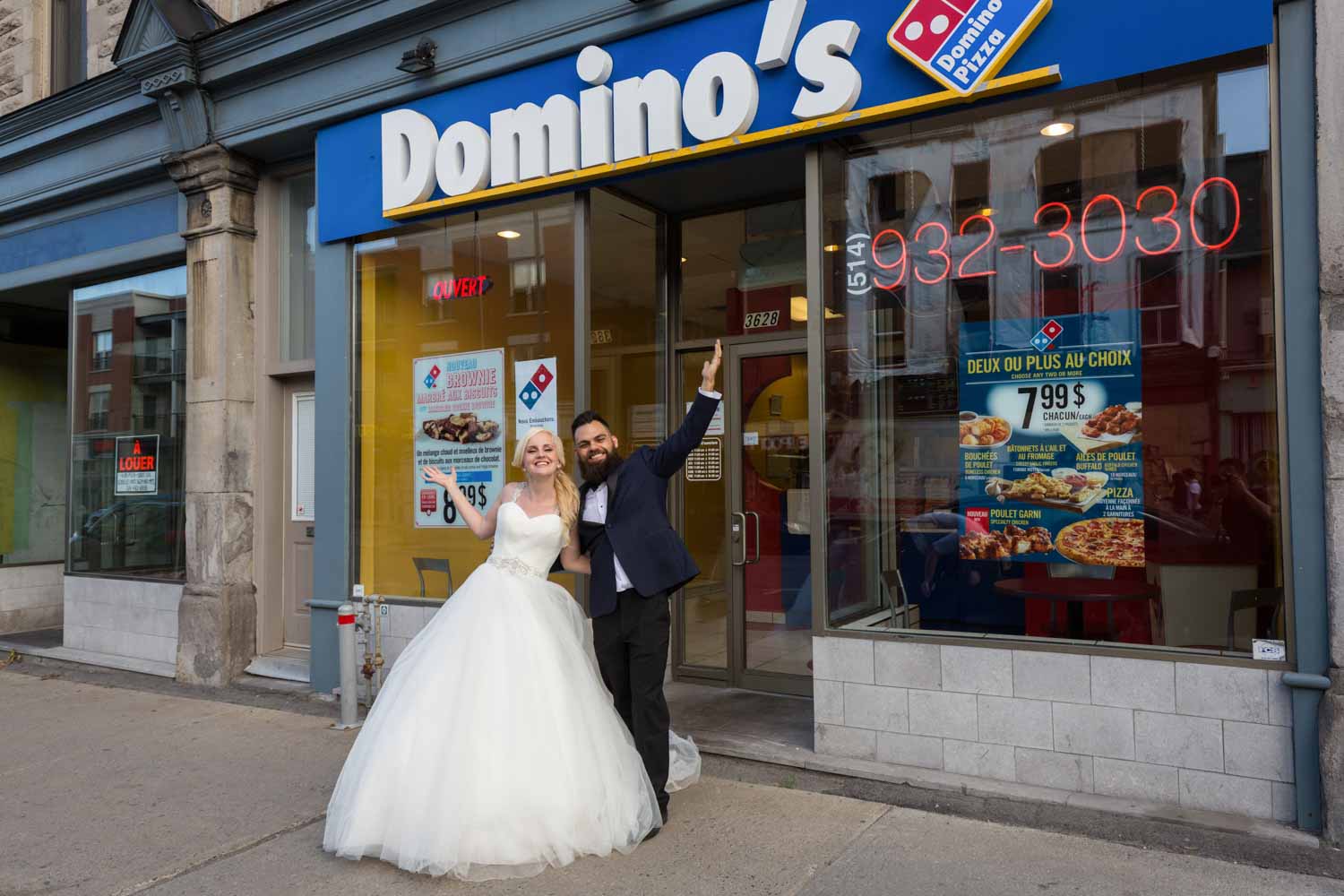 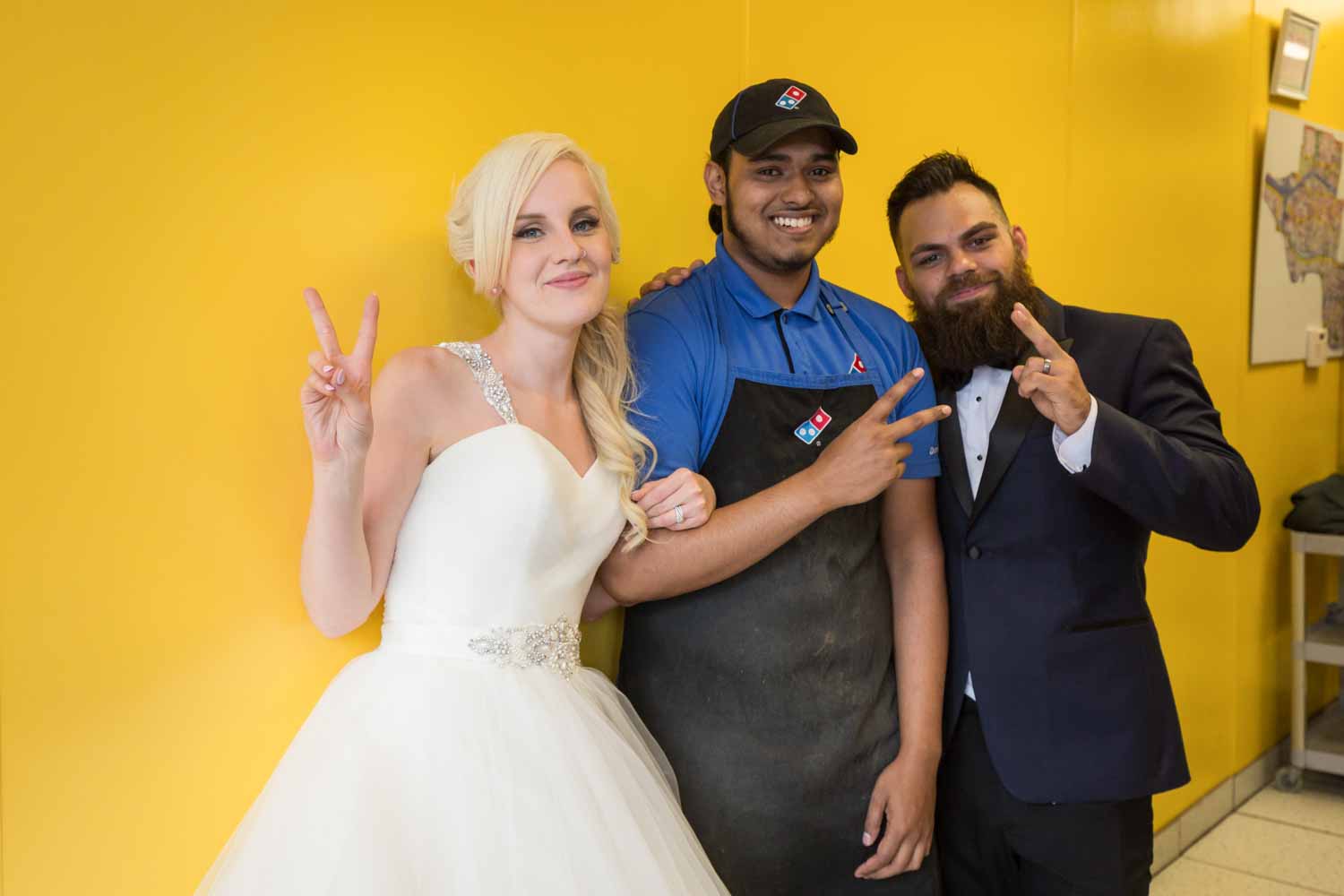 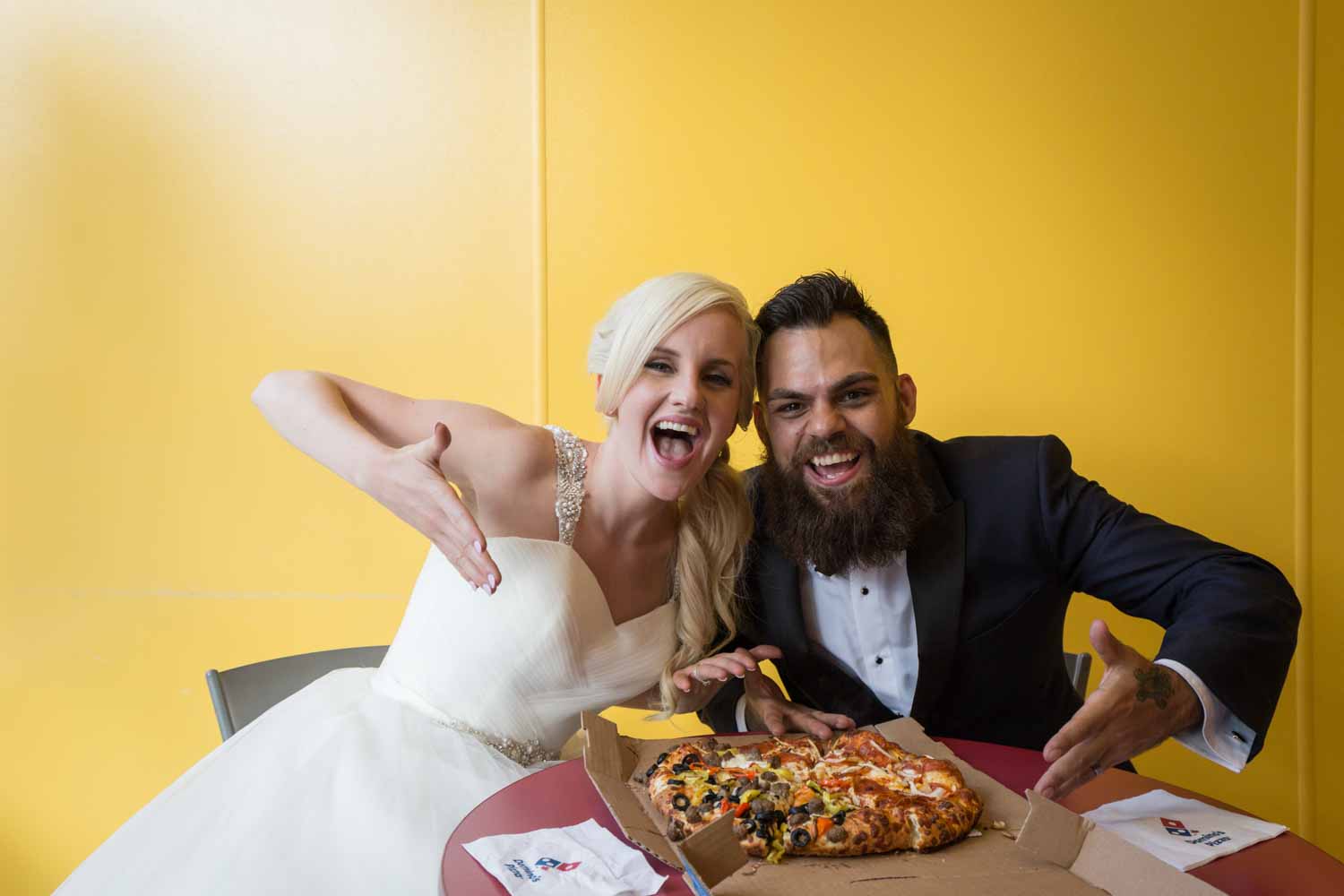 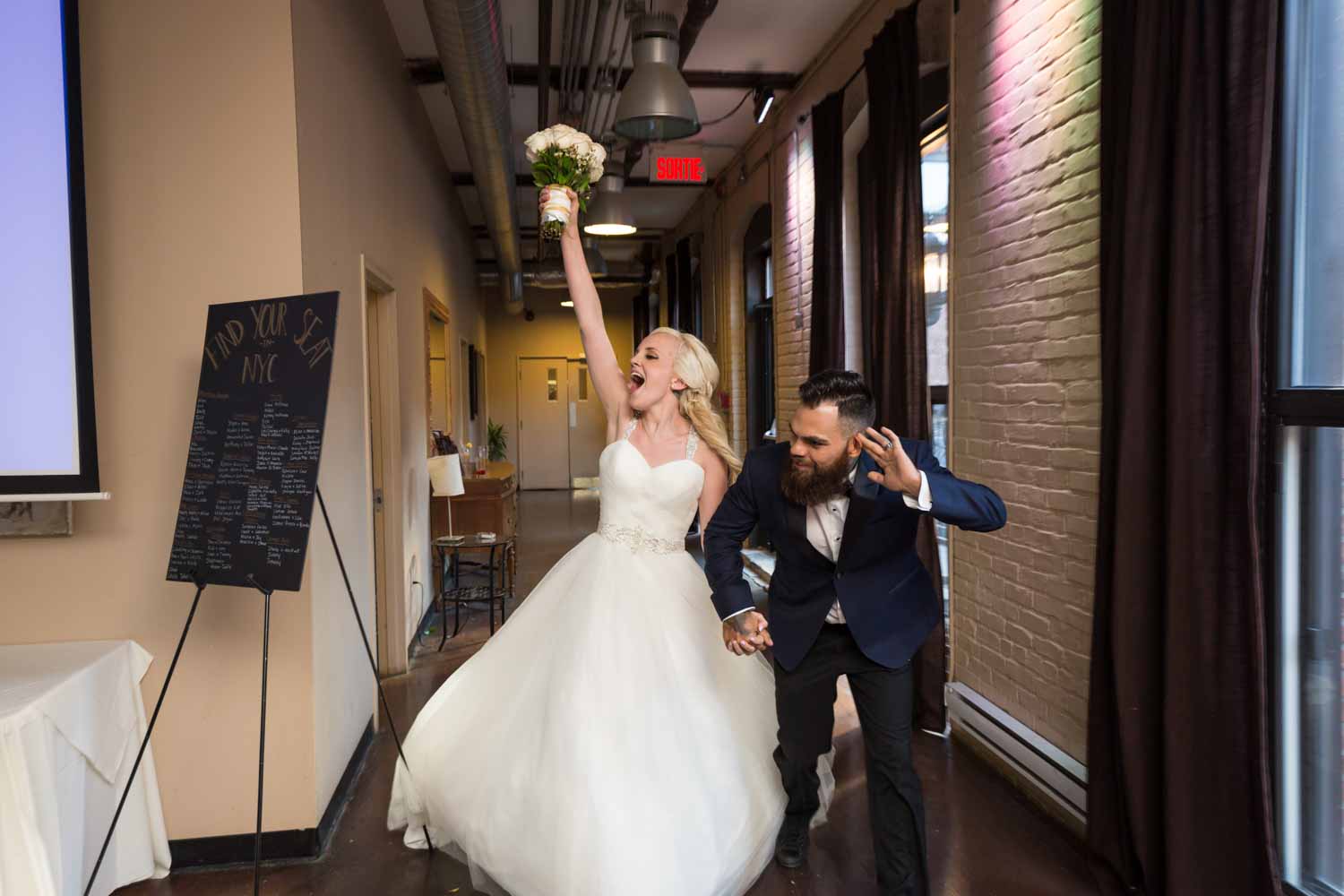 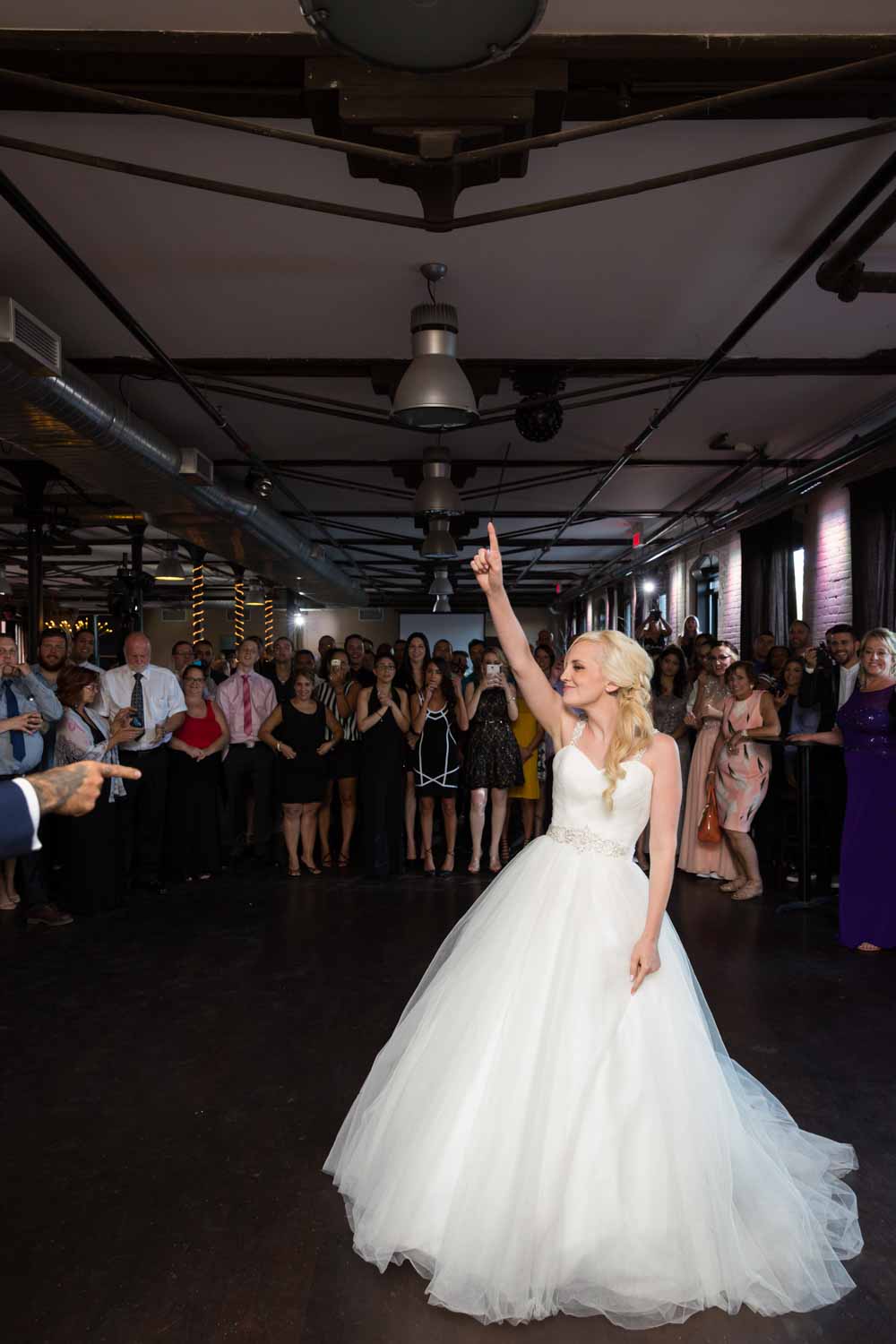 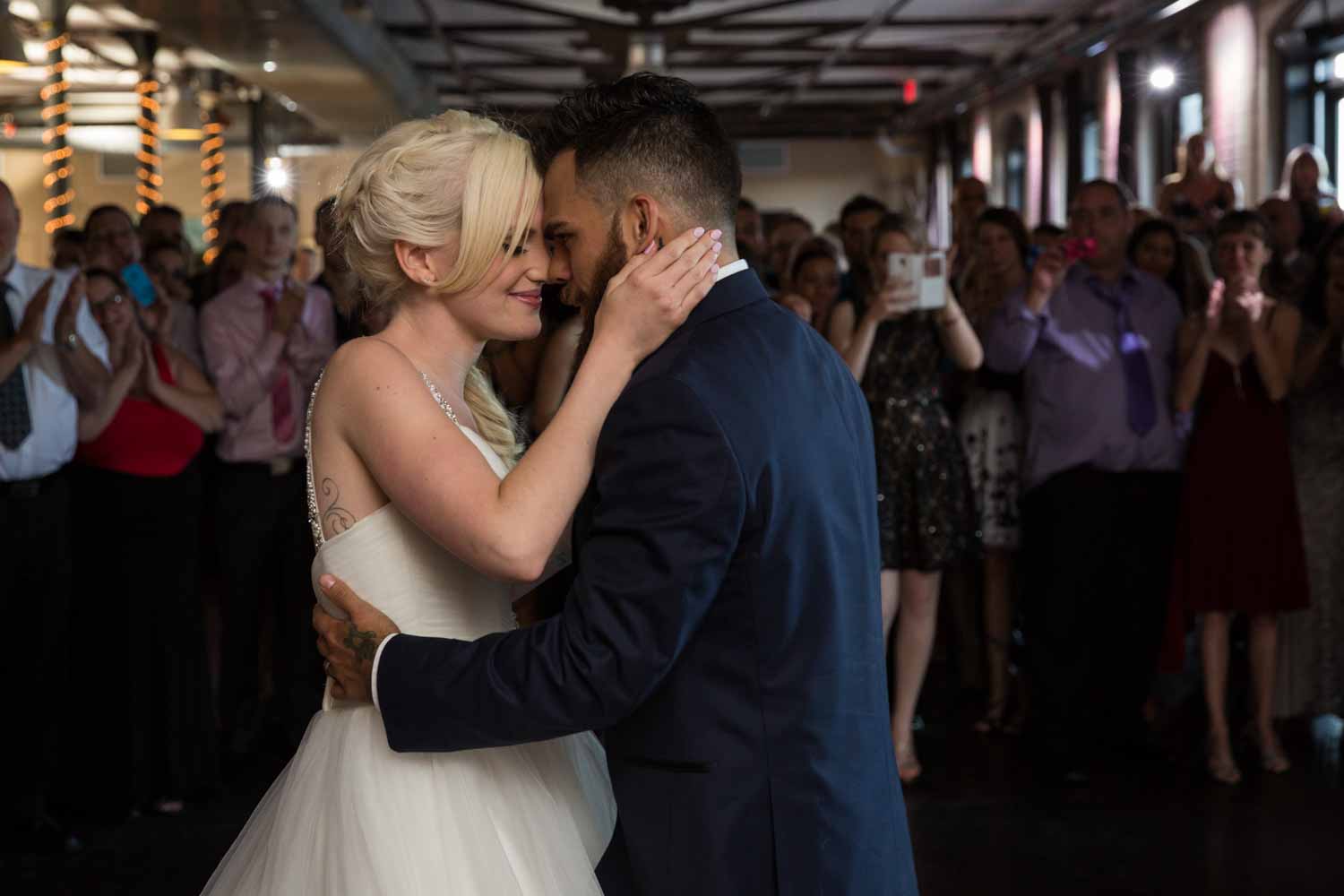 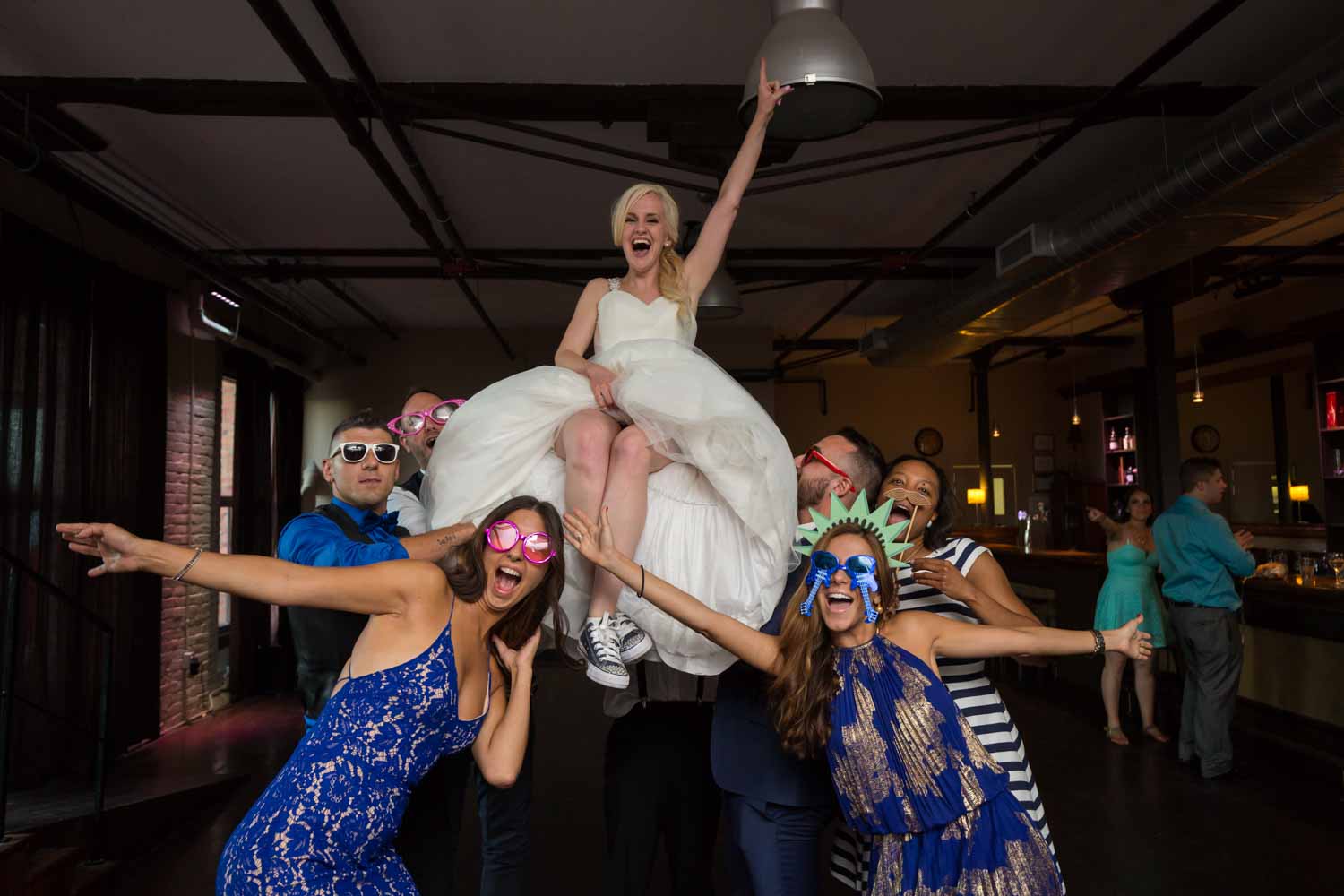 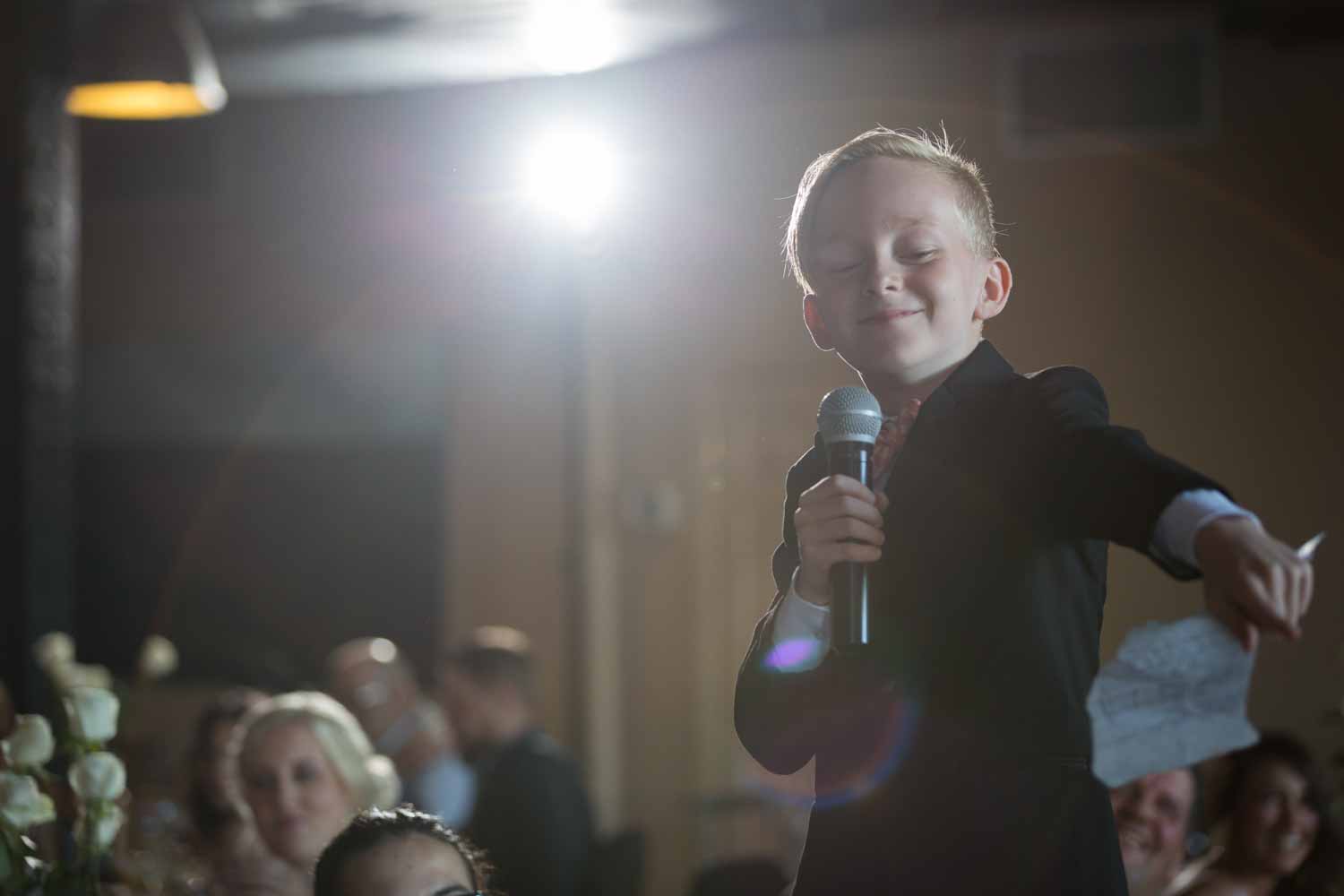 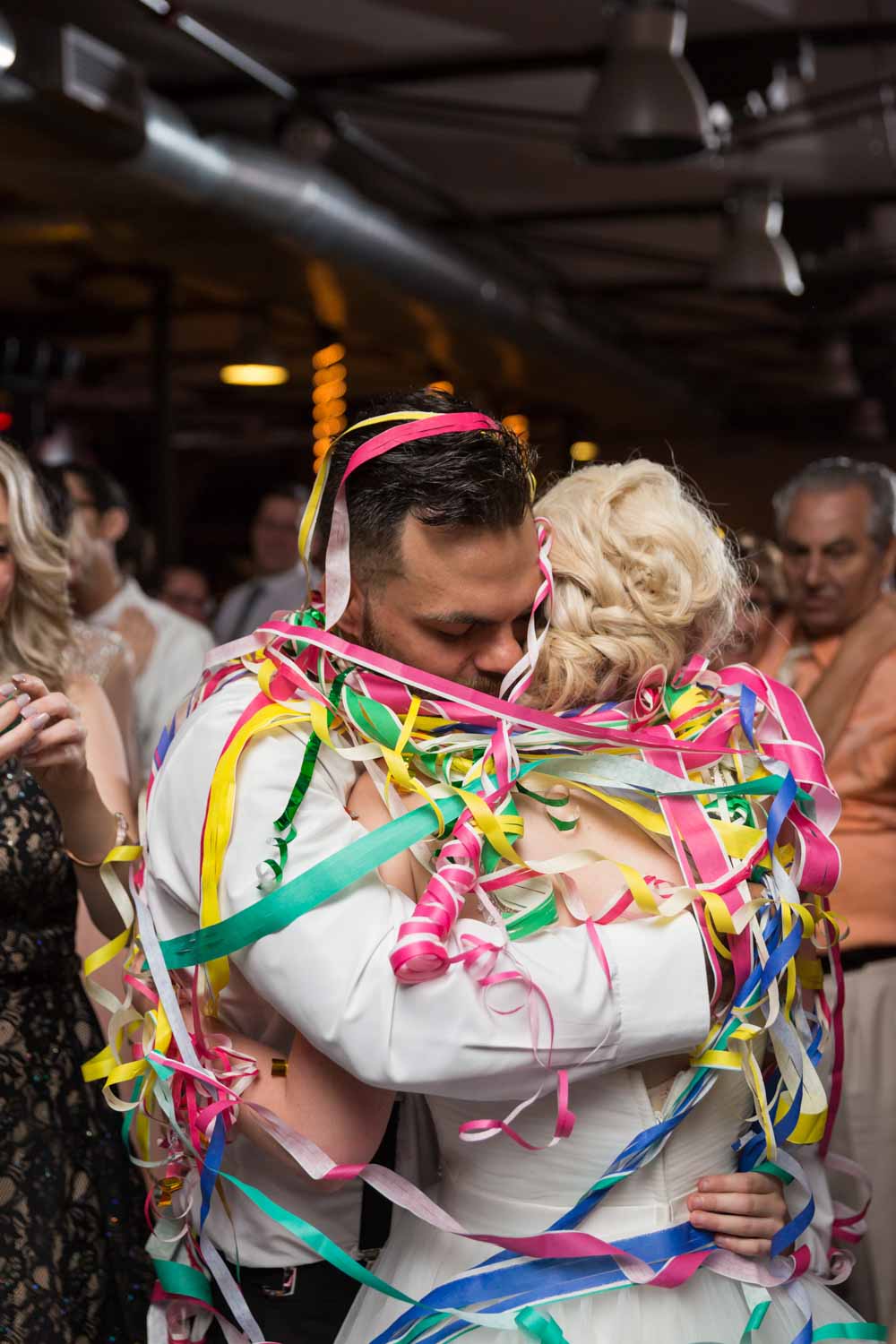 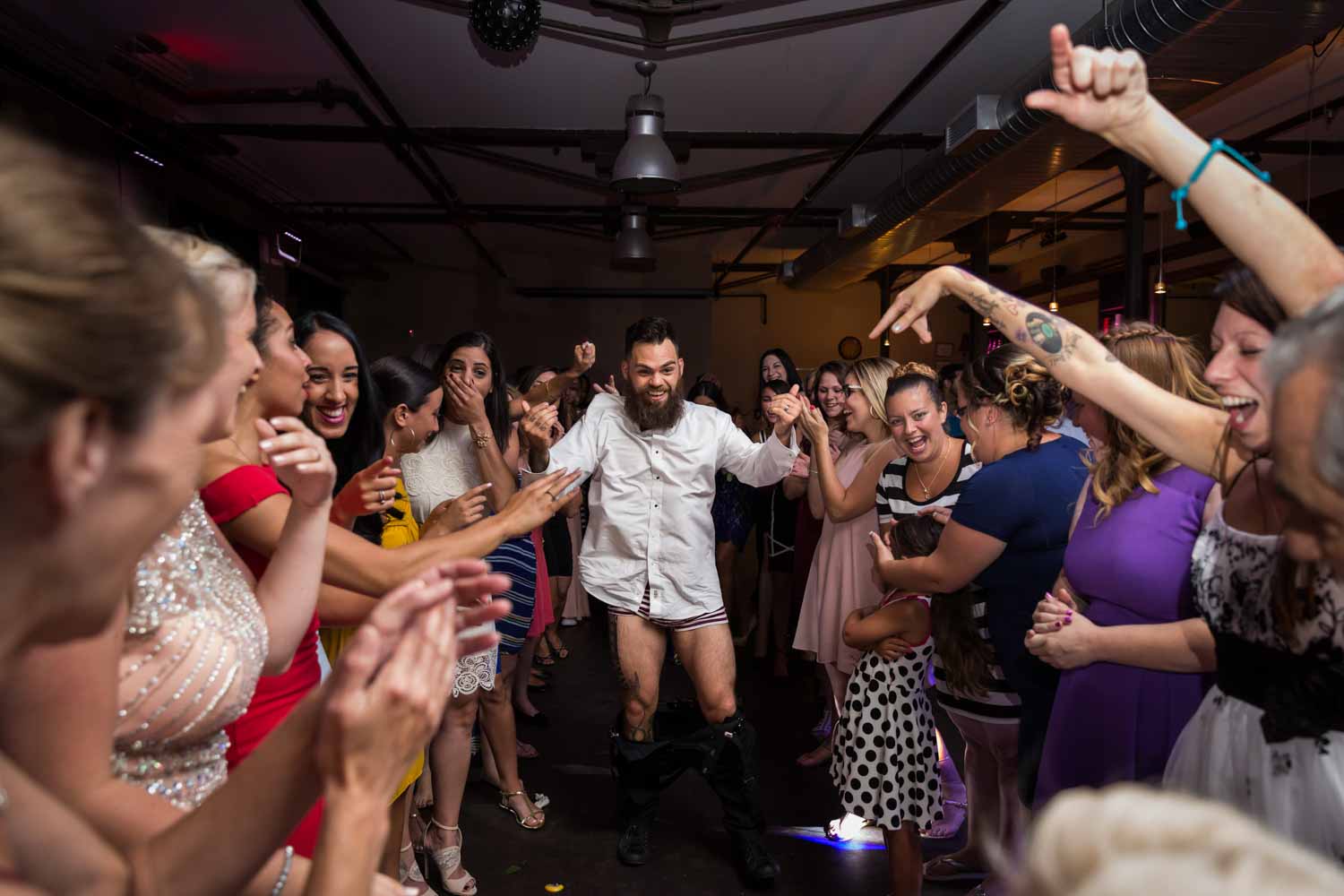 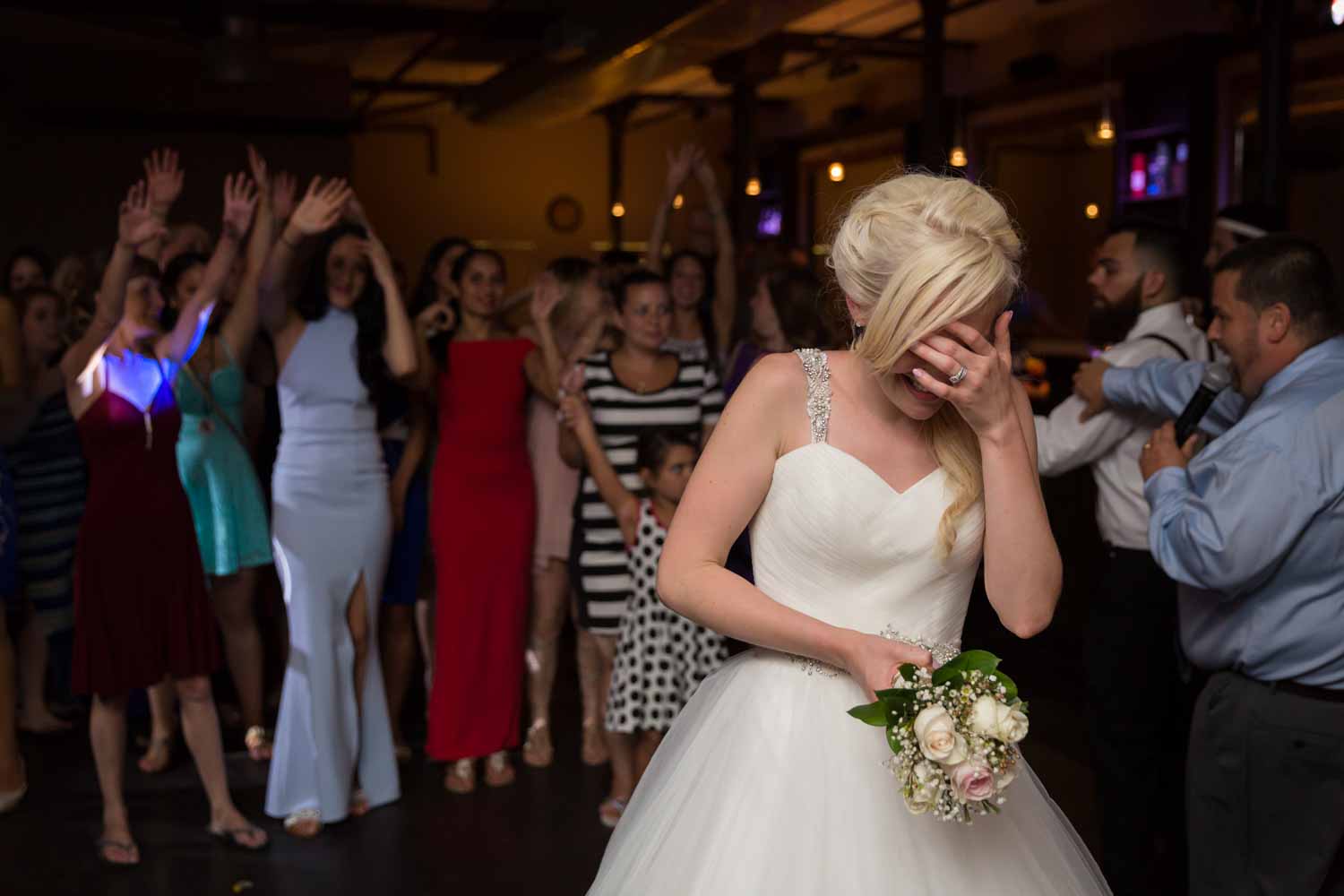 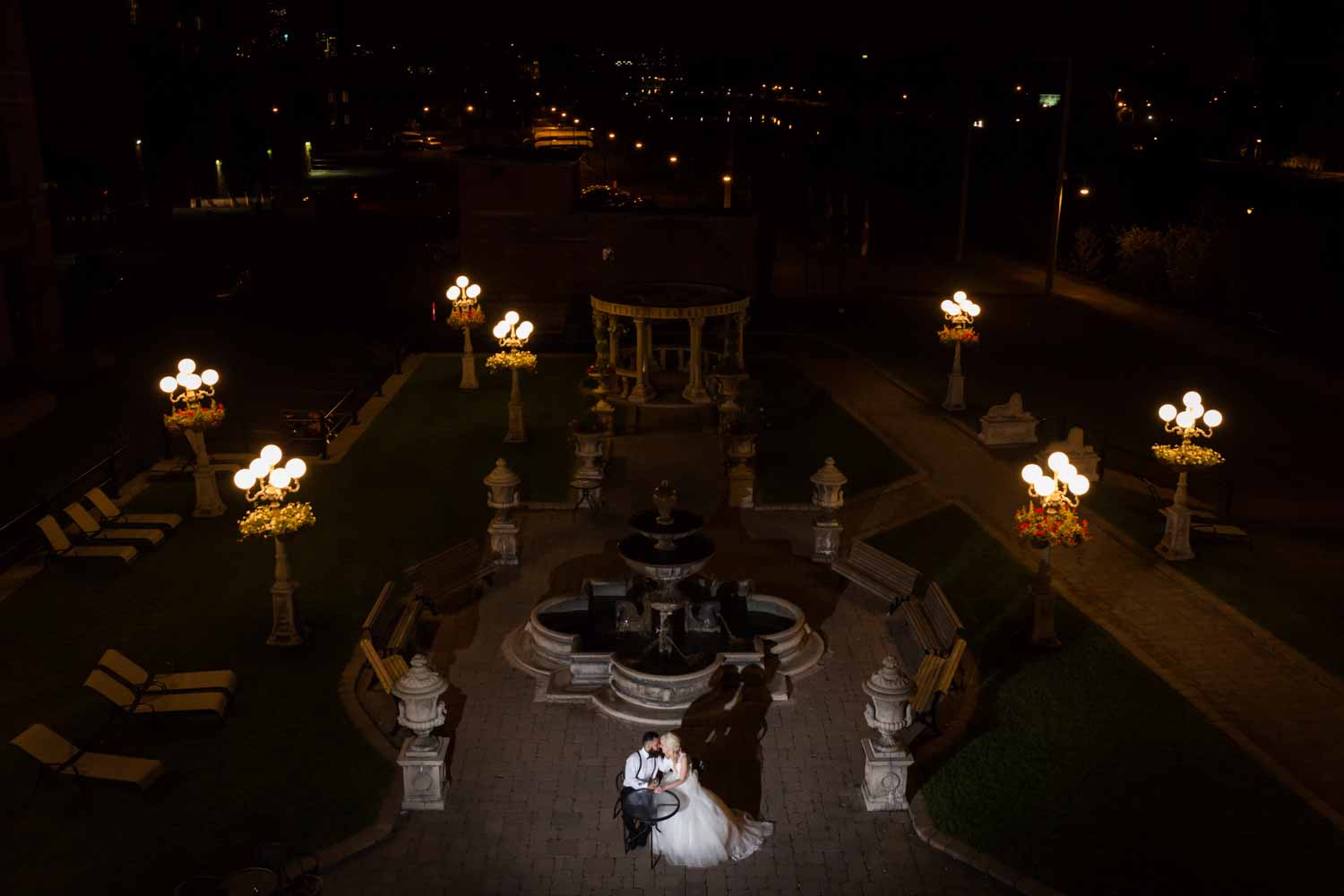 If Domino’s is ever looking for new ambassadors to jump start their next marketing campaign, then I know two candidates that can elevate the brand to a whole new level.

Allison and Anthony aren’t just fans, they consume a colossal amount of Domino’s pizza religiously, week after week. So who am I to deny my bride’s favorite food in the world on her wedding day? Therefore I made it my mission to personally bring them to Domino’s no matter what. I was told that each person usually gets to eat his and her entire pizza, because sharing makes no sense when one can digest eight slices in one serving? Color me skeptical at first but when I witnessed how they activated beast mode to devour what was in front of them in record time, I believed.

To be fair, Allison warned me that she was an untraditional bride. The adjective “untraditional” was mentioned three times when we first met and yes, I happened to be counting. True to her description, I saw Allison petting the snake, climbing dangerously on the cliff and getting rammed from behind in what was supposed to be a “game”. In less than two seconds the crowd went from “Yeah let’s do this! RAWRRR!!” to “Holy shiiitttt… are you ok Allison?!” Apparently unscathed, she kept smiling and dancing all night. Next thing you know, Anthony drops his pants to rally the crowd!

Intense, crazy and sometimes over the top, this is precisely who they are. This is also why you get so much fun working with them because there’s never a dull moment. This is a love story ten years in the making and may I wish our newlyweds joy, happiness but above all, even more Domino’s for the next ten.

Gone With The Wind

Smiling Until The End